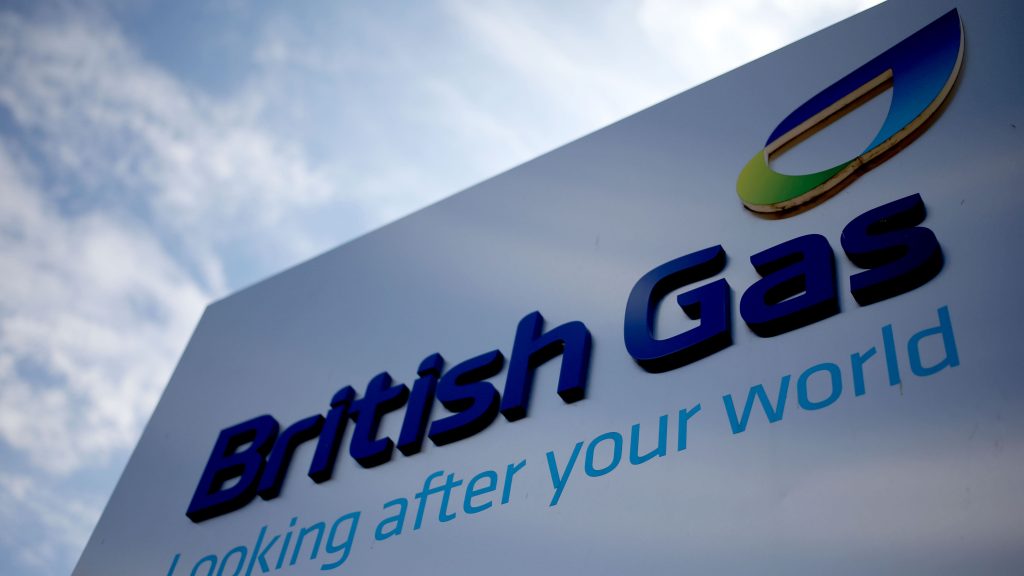 British Gas engineers will launch a fresh wave of strikes on 26 February in a deadlocked dispute over pay and conditions.

Members of the GMB union will walk out for four days following weeks of action since the start of the year. Parent company Centrica announced on 25 February that its underlying earnings had fallen by almost a third as it lost more customers. The group reported a 31% drop in underlying operating profits to £447m for 2020.

Talks have been held between the two sides at the conciliation service Acas, but the union has accused the company of refusing to withdraw fire and rehire plans.

Fire and rehire remains the main obstacle to a potential settlement from the British Gas talks at ACAS.

It is a profitable company – they don't need to do this.#StopTheBritishGasFire 🔥https://t.co/pYOxfqmj7a

A spokesperson for Centrica said:

We have plans in place to manage industrial action but we’re sorry for any disruption this is causing to our customers. We’ll continue to prioritise vulnerable customers and emergency situations.

These talks have given us the basis, hopefully, for an agreement which is being presented to our staff at the moment. I’m really hopeful we can move forward with the GMB in line with other unions, where we already have agreements.

Last summer, when British Gas decided on fire and rehire pay cuts for gas engineers, it was already a profitable company – as today’s results confirm. So there is no need to hurt workers, customers and shareholders. Refusing to take fire and rehire off the table is the main obstacle to a settlement at Acas.