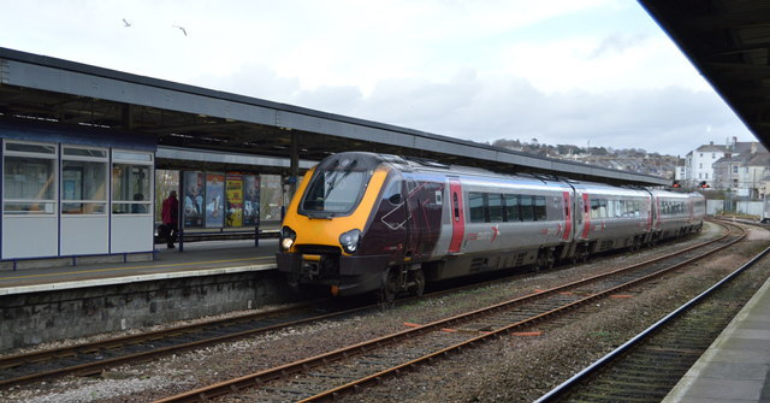 Rail fares have increased above inflation, leading campaigners to criticise the rise and call for nationalisation.

Fares rose by 2.6% in England and Wales on 1 March. This is the first time since 2013 that prices have risen above inflation.

Critics have said the rise will make rail travel less accessible and undermine greener transport as the country starts to recover from coronavirus (Covid-19). Ellie Harrison from Bring Back British Rail, said:

This crisis is being used by the private rail companies as an opportunity to get what they want: higher profits and zero risk – meanwhile, passengers are being forced to foot the bill.

If we allow this government to sign new ‘National Rail Contracts’ with these private companies, they’ll be locking us into this broken privatised system for decades to come.

According to analysis by Labour, there has been a 43% rise in prices since 2010. This means the average commuter pays £3,144 for a season ticket. The largest increase is likely to be on Virgin season tickets from Birmingham to London Euston – these now cost £11,204, having risen by £3,467 since 2010.

Fares are usually increased every year in January. However, the Department for Transport postponed the rise this year. A spokesperson for the department said the increase was delayed to allow season ticket holders “to get a better deal”.

The government has been covering the losses of rail companies to make sure services continue running throughout lockdowns.

The rise in prices comes despite rail travel being at only about 14% of ordinary levels. Campaigners and unions said this fare hike will undermine any encouragement to get people back to using trains, impeding greener transport recovery.

In light of this, several groups, including We Own It, Bring Back British Rail, and the Association of British Commuters have emphasised calls for rail nationalisation.

Johnbosco Nwogbo, campaigner at We Own It, said:

Yet another rail fare increase is a slap in the face for the public. After a year of job losses and economic hardship, why would we put up the cost of fares even further? We already have eye-wateringly high fares. This will see even more cash taken out of passengers pockets right at the point when we’re seeing restrictions being eased and we’ll start to see people returning to our railways in the coming months. Right now, it’s key workers – the very people who are keeping the rest of us safe – who will face the brunt of this as they’re the ones still taking the train to get to work.

The pandemic has exposed the failure of rail privatisation. … the government has bailed out the industry to the tune of billions during the Covid crisis, and passengers are now being whacked with a massive fare rise.

The government should recognise this. It should bring our railways into public ownership so we can have a railway fit for the 21st century. It would save £1 billion a year – enough to fund an 18 per cent fare reduction.