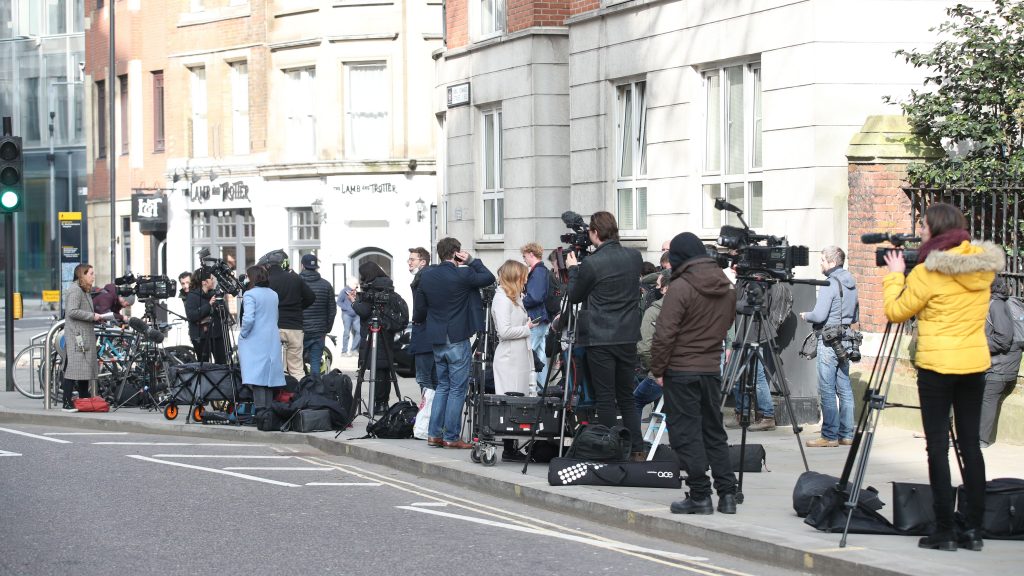 The government has published the UK’s first national action plan aimed at protecting journalists from abuse and harassment.

Journalists have reported suffering abuse and attacks, such as being punched, threatened with knives, forcibly detained, and subjected to rape and death threats, the Department for Digital, Culture, Media and Sport (DCMS) said.

Commitments in the new action plan include training for police officers and journalists, while prosecution services across the UK have reaffirmed their commitment to taking a robust approach to crimes against reporters. Every police force is to be given access to a designated journalist safety liaison officer, and the National Police Chiefs’ Council has appointed a lead officer to take responsibility for crimes against journalists at a national level.

Meanwhile, DCMS and the Home Office are to launch a call for evidence to build a better understanding of threats and abuse against journalists to take a targeted approach in tackling the issue.

Freedom of speech and a free press are at the very core of our democracy, and journalists must be able to go about their work without being threatened.

“The cowardly attacks and abuse directed at reporters for simply doing their job cannot continue.

“This action plan is just the start of our work to protect those keeping the public informed, and defend those holding the Government to account.”

In February, Johnson was criticised for his accusation that journalists sometimes find themselves “always abusing people, attacking them”. At the time, the National Union of Journalists (NUJ) said Johnson’s comments showed the PM has “complete disdain for journalism and press freedom”. Before becoming a politician, Johnson himself was a journalist.

A survey of members of the NUJ in November last year found more than half of respondents had experienced online abuse while nearly a quarter had been physically assaulted or attacked. As part of the national action plan, Facebook and Twitter have committed to respond promptly to complaints of threats to journalists’ safety online, according to DCMS.

The joint effort by law enforcement, broadcasters, publishers, industry bodies, unions, and the government has been endorsed by the National Committee for the Safety of Journalists.

Attacks on journalists are not only horrendous for those individuals but an assault on our democracy.

Today’s action plan will make sure journalists can go about their vital work without fear.

Ian Murray, executive director of the Society of Editors, said:

The action plan recognises the urgency of protecting journalists carrying out their vital role in protecting democracy. Due to their role in holding the powerful and those in authority to task journalists attract strong reactions.

But this should not manifest itself in ways that threaten journalists and their families. This action plan makes that clear.