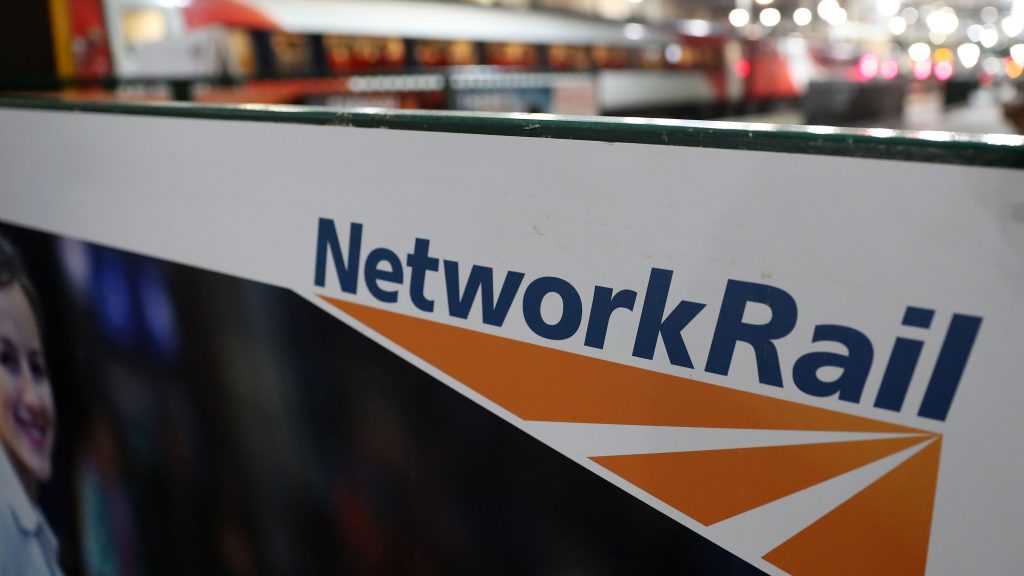 Rail union leaders are warning of a national dispute over fears that thousands of maintenance jobs are set to be axed because of massive cuts in spending.

The Rail, Maritime and Transport union (RMT) is seeking urgent talks with the Government over the future of Network Rail, as well as safety and maintenance standards on the railways.

RMT officials said they have been told that “drastic” cuts are being planned, with an announcement expected in the coming weeks.

The union said it was moving to a “dispute footing” to fight any job cuts, warning that NR was also planning to freeze pay and change working practices.

“Kick in the teeth”

RMT General Secretary Mick Cash said: “Under orders from the Government, Network Rail is using the Covid-19 drop in passenger numbers and service levels to rush through the most radical restructuring of the railway infrastructure since privatisation.

“Rather than the post-Covid-19 return to rail recovery which our economy and climate desperately needs, this is a return to the disastrous days of Railtrack.

“Rail staff, who have been essential workers throughout the pandemic, have already had a kick in the teeth with an attempt to impose the Government’s pay freeze.

“We will have to respond”

“Now they are threatened with the loss of thousands of jobs, accompanied by a drastic dilution of safety tasks, which will have catastrophic consequences for rail safety.

“I will be seeking an urgent meeting with the Transport Secretary, but in the meantime RMT has no alternative to move to a national dispute footing to protect the livelihoods of our members and the lives of rail passengers and workers.”

RMT assistant general secretary Mick Lynch said he has been told about the planned cuts in meetings with NR officials.

“We will have to respond. We are now going to a dispute footing and will get our members revved up to fight job cuts and any move to cut back on maintenance.”