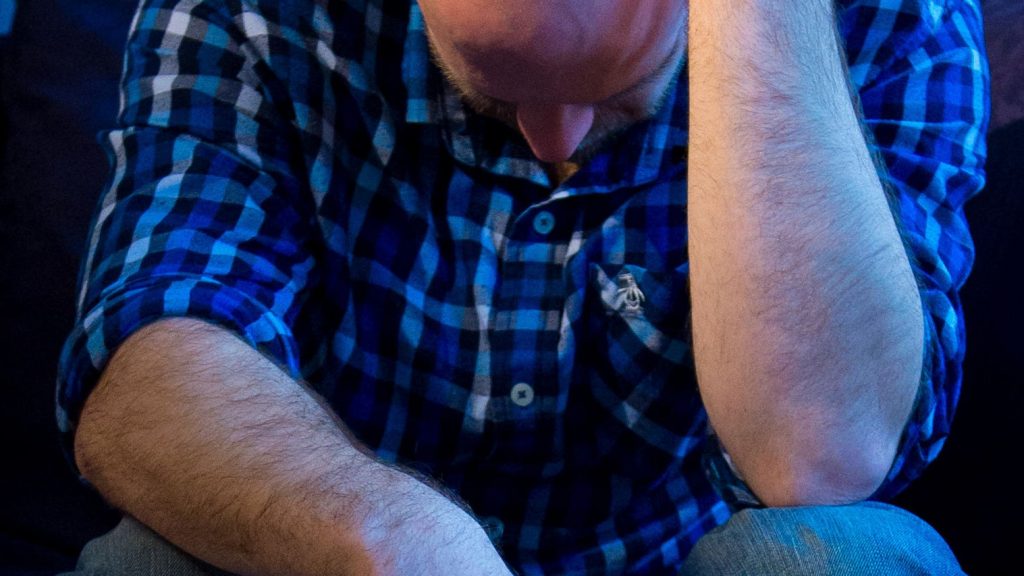 Thousands of people with a mental disorder are currently in prison when they could be receiving specialist treatment, a royal college has said.

Up to 8,000 prisoners – around 10% of the current prison population in England and Wales – may have been eligible for a community sentence or a suspended prison sentence with a mental health treatment requirement (MHTR), but a lack of funding means services were unable to deliver them, according to the Royal College of Psychiatrists.

It estimates that 1,600 people with a mental health disorder serving a prison sentence of under one year are eligible for an MHTR and would have better outcomes, while a further 6,400 serving a sentence of one to four years might also meet the criteria. The college argues that two-thirds of these mentally ill people who are given a short sentence instead of a treatment order reoffend within a year, compared with a third of men and 15% of women given a community sentence with a treatment requirement.

As part of a new report, the college is now calling for £12m of government funding to ensure that courts can put in place treatment orders for all those who may benefit, and is calling on psychiatrists, regardless of specialty, to deliver them.

Too many people with mental disorders who get involved with criminal justice are being failed by a system that overlooks the use of mental health treatment requirements.

Sending them to prison for quite minor offences may be dangerous for the offender-patients and may harm the wider community too. Reoffending rates are high when people are locked away for a short period, while their problems remain unsolved or increase.

Thousands of people could benefit from structured, formally supervised care and treatment in the community, but mental health services don’t have the resources they need to deliver mental health treatment requirements at scale.

With this guidance, psychiatrists are committing themselves to working more and more effectively with this group of people but the Government must also play its part and give mental health services the funding they need.

According to the Royal College of Psychiatrists, the cost of sending someone to prison for a year is £35,000, putting savings from treatment orders at at least £56m a year. The call for more funding comes as charities and key organisations have launched a new campaign with the aim of expanding the network of early support hubs for young people suffering mental health issues.

YoungMinds, Mind, Youth Access, the Children and Young People’s Coalition on Mental Health, the Centre for Mental Health, and the Children’s Society said there was growing evidence of the impact of the coronavirus (Covid-19) pandemic on young people’s mental health, while data shows demand for services is growing.

The groups want to see more early support hubs to give young people easy-access, local support without the need for a referral or an appointment. As well as offering psychological therapies, the hubs provide guidance in areas such as housing and employment.

Previously published data from a survey of 35 NHS trust leaders has found there are rising numbers of children and young people attending A&E with self-harm or suicidal thoughts as a result of the pandemic. NHS waiting times data has also shown that referrals for specialist help were 72% higher in September 2020 than they were in the same month the previous year.

When a young person isn’t able to access support early enough for their mental health, things often get much worse. For years we have heard of children and young people reaching crisis, starting to self-harm or refusing to go to school before they get the help they need.

There have been improvements to mental health support in recent years, but with the unprecedented difficulties that so many have faced as a result of the pandemic, it’s clear that there is an urgent need for more action.

What we need is a system of support outside of NHS services, where young people can get help locally without needing to wait or reach a threshold for treatment.

Young people have been among those hardest hit by the pandemic, especially those who have pre-existing mental health problems.

Over the past year, young people have had to deal with a huge amount of challenges, change and disruption to their daily lives, including partial school closures, loneliness and isolation, and difficulties accessing mental health services.

We’re pleased to be collaborating with YoungMinds and other charity partners to support the Fund the Hubs campaign to make sure there is better access to early mental health support for young people.