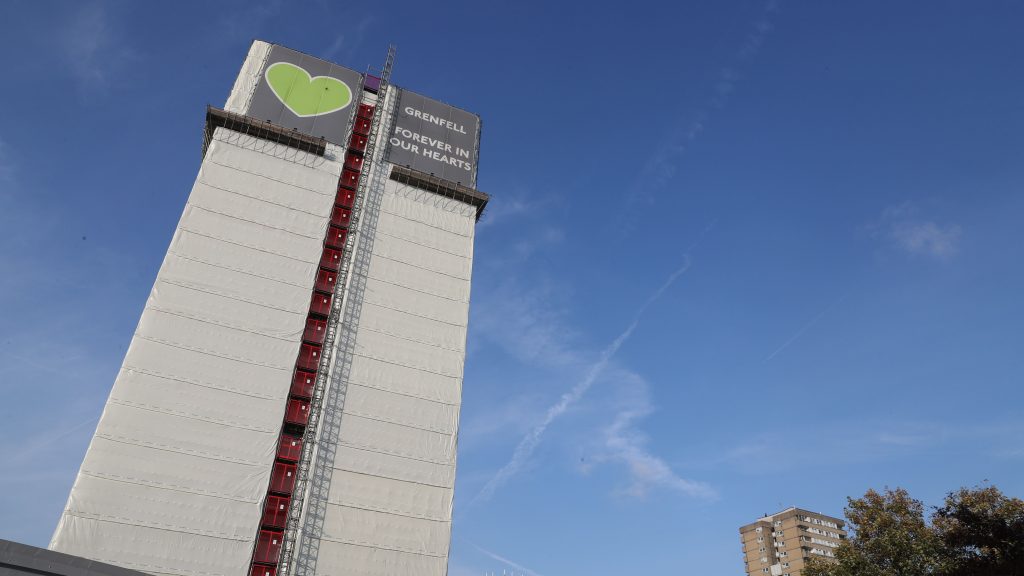 Residents living in Grenfell Tower were unaware that a smoke ventilation system had been condemned, the inquiry into the 2017 blaze has heard.

A bin fire in the 24-storey block of flats in April 2010 exposed some concerns with the automatic opening vents (AOVs), and London Fire Brigade issued a deficiency notice four years later stating that approximately a quarter of the vents in parts of the building were not working.

The 2014 notice allegedly came as a “surprise” to Janice Wray, then health and safety manager for the now defunct Kensington and Chelsea Tenant Management Organisation (TMO), who said she was previously unaware of the concerns.

She said she subsequently pushed for works to be carried out, but, after being informed of delays to plans to upgrade the system, told a colleague:

Let’s hope our luck holds and there are no fires in the meantime.

A new system was installed in 2016, but did not have its first inspection until eight months later – something Wray also said she was unaware of. A total of 72 people died in the west London blaze, which happened four years ago on 14 June.

Giving evidence to the Grenfell Tower Inquiry on 15 June, Wray denied being aware of the extent of the concerns with the AOV system contained within a report by maintenance engineers RGE in August 2011, only that it was old and needed replacing. A section of the report, shown to the inquiry, contained the warning, written and underlined in bold, capital letters:

It added that actuation systems were “not fit for purpose” and needed to be replaced.

The residents were living in a building with an AOV which had effectively been condemned as non-compliant by the maintenance engineers but (residents) were living there in ignorance.

I can’t dispute that. But I didn’t have that information so I couldn’t have provided it (to the tenants). RGE were saying it couldn’t be relied upon, so it’s functioning to some degree but it hadn’t been brought to my attention.

Nevertheless, Wray said she was concerned about fire safety to residents, staff and contractors over the original AOV, and told the inquiry she had been “banging on, boring people” about interim measures to improve the system.

But she said the onus would have been on the contracts management team, not on her.

She described her “luck holds” email to a colleague as “a glib comment, and I regret it”.

I was utterly frustrated and exasperated.

Residents are entitled to expect more from you than crossed fingers.