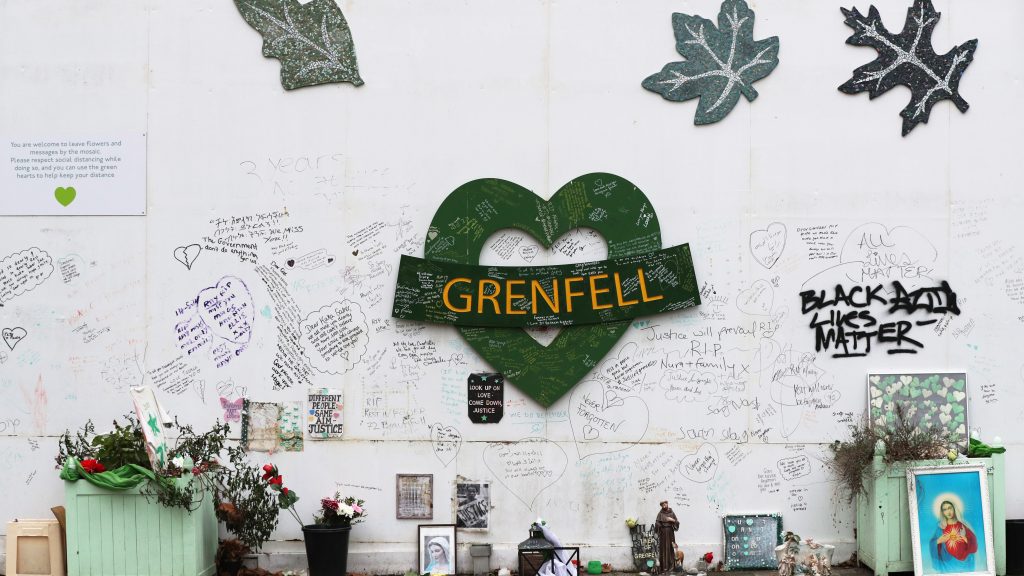 The standard of the smoke ventilation system at Grenfell Tower shows the “incompetence and indifference” of the organisation in charge of running the building and its advisers, a public inquiry has been told.

“A long and chequered history”

The inquiry into the June 2017 blaze at the west London tower block, which claimed 72 lives, heard that a fire in the 24-storey block of flats in April 2010 exposed some concerns with the automatic opening vents (AOVs).

The smoke ventilation system (SVS) is yet another story of incompetence and indifference on the part of the TMO and their advisers. The SVS has a long and chequered history dating from its initial construction of neglect and non-compliance.

This story is bookended by a serious fire in 2010 and the catastrophic fire in 2017.

Resident Sayeda Ahmed ended up inhaling smoke which came from the April 2010 fire and made its way up the building.

they are prepared to concede that on the date of the fire for which we are concerned the fire detection system which was in place at Grenfell Tower was defective and they are accordingly prepared to accept responsibility for your client’s claim.

Janice Wray, a health and safety adviser at the KCTMO, sent an email to the London Fire Brigade (LFB) where she stated “in retrospect the delay should have caused us to consider what, if any interim measures were required until repairs were completed and the system was fully operational again”.

Williamson described this period referred to by Wray as one

He told the inquiry panel that none of that information had been passed to the fire risk assessor and added “it was a typical example of the TMO’s laxness and mismanagement”.

Stephanie Barwise QC, also representing the bereaved, survivors, and residents, said that PSB, a company which installed a smoke ventilation system in the block, has been given the chance to justify its system.

She said PSB has had since April 2018 “to explain the basis of its design and yet has failed to do so”.

She added that it’s not clear whether PSB has consulted an independent expert to counter opinions which have been given to the inquiry.