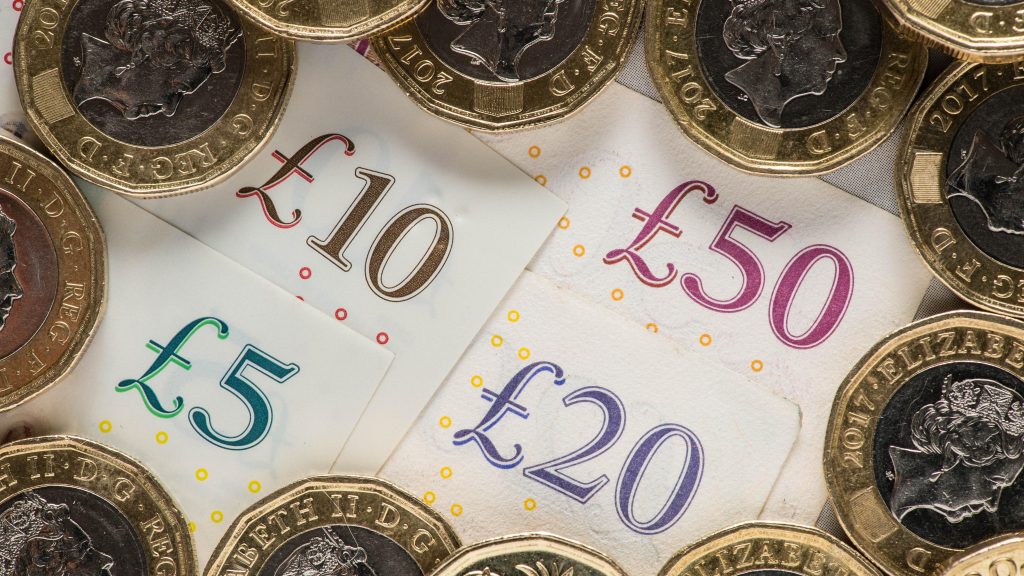 Nature charity WWF has called on the government to ensure that UK banks and other financiers aren’t funding deforestation in Brazil, Indonesia and elsewhere around the world.

The charity said that 300 UK-based financiers are directly providing £40bn in funding to companies that threaten Brazilian and Indonesian rainforests.

The funding is provided through both investments and loans, WWF said.

‘One of the biggest threats to our climate’

Many of the companies are involved in the production of beef, palm oil, soy and cocoa, agricultural commodities whose farming threaten rainforests.

Other common crops include timber, paper and rubber, all of which are helping to drive the destruction of nature in some of the world’s most diverse habitats.

Deforestation is one of the biggest threats to our climate, to wildlife and to the local people who rely on forests for their livelihoods…

Every hectare of rainforest that is destroyed makes it harder to limit global warming to below the 1.5C target set out in the 2015 Paris Climate Agreement. Alarmingly, UK investments in forest-risk commodities have not significantly reduced since then.

Voluntary commitments are not enough

The UK currently has no laws that require products to come from sustainable sources.

Any such efforts are made voluntarily. WWF says this leaves the UK’s supply chains exposed to deforestation.

As the countrt tries to reach net zero by 2050, WWF called on the government to develop a system for ensuring that UK financiers check they aren’t causing deforestation elsewhere.

Voluntary commitments are not enough, the charity said.

The Environment Bill will require companies trading in palm oil, soy, and other forest-risk commodities to undertake due diligence checks.

This must equally apply to firms that finance forest-risk commodities, as voluntary measures clearly aren’t giving forests the protection they urgently need.

The Treasury claimed to be “committed to the UK being the best place in the world for green and sustainable investment”. It added that the UK was:

the first country in the world to commit to fully mandatory reporting by businesses across the economy on the financial risks posed by climate change.

Our new integrated sustainability disclosure requirements go further by requiring companies, pension schemes, financial services firms and their investment products to report on the impact they are having on the climate and environment, helping to ensure investors have the information they need to drive positive environmental impact.