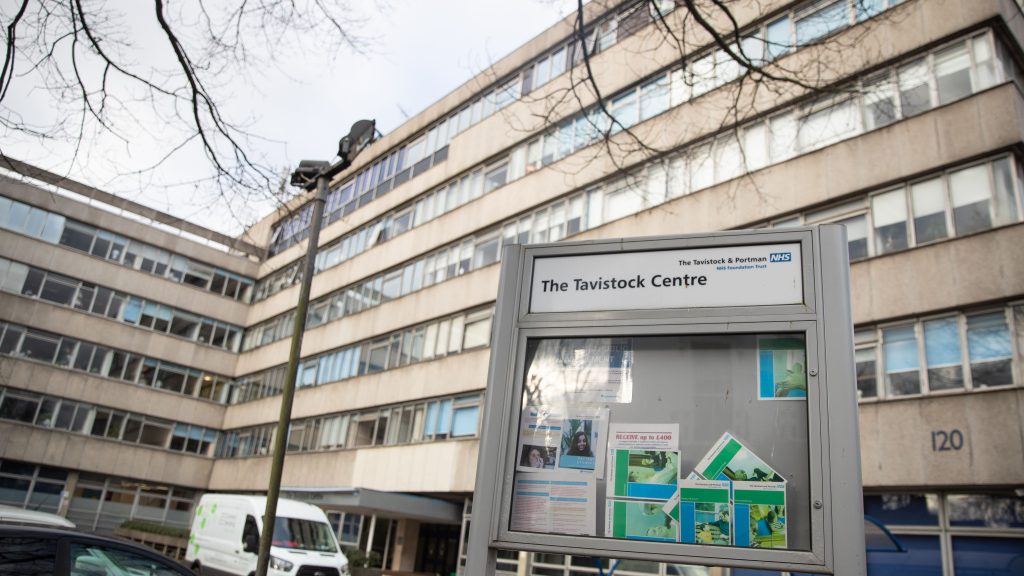 An NHS trust has won a Court of Appeal bid to overturn a landmark ruling over the use of puberty-blocking drugs for children with gender dysphoria.

Last year, the High Court ruled it was “highly unlikely” that a child aged 13 or under would be able to consent to the hormone-blocking treatment. And it said that it was “very doubtful” a child of 14 or 15 would understand the long-term consequences. The Tavistock and Portman NHS Foundation Trust brought an appeal against the ruling in June. The trust runs the UK’s only gender identity development service for children.

In a judgment on 17 September, the Court of Appeal said that it was “inappropriate” for the High Court to have given the guidance. And the court found that it is up to doctors to “exercise their judgment” about whether their patients can properly consent.

The court was not in a position to generalise about the capability of persons of different ages to understand what is necessary for them to be competent to consent to the administration of puberty blockers.

It placed patients, parents and clinicians in a very difficult position.

The Court of Appeal found that this recommendation would have practically denied treatment “in many circumstances” if patients didn’t have the resources to go to court. However, Burnett said there may be occasions where an application to the court may be appropriate, for example, if there’s a dispute between doctors or parents.

The three senior judges also found that the High Court’s guidance would require doctors “to suspend, or at least temper, their clinical judgment and defer to what amounts to the clinical judgment of the court”. Burnett concluded:

The judges also said that treating children for gender dysphoria is “controversial” and subject to “intense professional and public debate”. Burnett added:

Such debate, when it spills into legal proceedings, is apt to obscure the role of the courts in deciding discrete legal issues

The original case was brought by Keira Bell. Bell is a 24-year-old woman who began taking puberty blockers when she was 16, before later “detransitioning”. She’s also the mother of a teenager who is on the waiting list for treatment.

Following the ruling, Bell said she was “surprised and disappointed” in the decision. But she said she had no regrets in bringing the case, adding:

Adding that she believed the medical service had become “politicised”, Bell said she will be seeking permission to appeal to the Supreme Court.

During the two-day appeal earlier in 2021, the Tavistock’s lawyers argued that the ruling was “inconsistent” with the concept that young people may be able to consent to their own medical treatment, known as Gillick after a case about access to the contraceptive pill for under 16s in the 1980s.

The Court of Appeal highlighted the similarities between the cases, adding:

Nothing about the nature or implications of the treatment with puberty blockers allows for a real distinction to be made between the consideration of contraception in Gillick and of puberty blockers in this case bearing in mind that, when Gillick was decided 35 years ago, the issues it raised in respect of contraception for the under-16s were highly controversial in a way that is now hard to imagine.

The judgment upholds established legal principles which respect the ability of our clinicians to engage actively and thoughtfully with our patients in decisions about their care and futures.

It affirms that it is for doctors, not judges, to decide on the capacity of under-16s to consent to medical treatment.

We recognise the work we do is complex and, working with our partners, we are committed to continue to improve the quality of care and decision making for our patients and to strengthen the evidence base in this developing area of care.