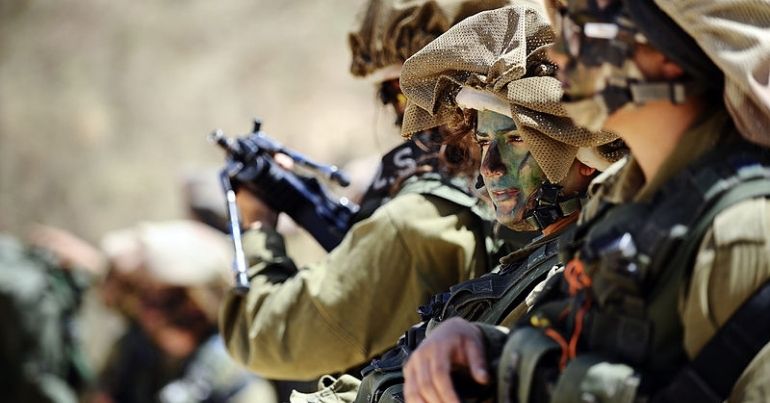 22:10 17 September 2021: This article was amended to reflect that the second tear gas attack mentioned below took place at a school in Hebron.

According to a community group in the Jordan Valley, Israeli forces fired tear gas into a Palestinian school. The alleged attack took place on 14 September during school hours.

An unnamed activist is quoted on the Jordan Valley Solidarity website. They said Israeli forces had been training with tanks and other equipment near the village of Tayasir before the attack:

We believe that today is the last day of the training, as the occupation forces brought a low-loader truck and other military equipment to carry away the tanks that were in Tayasir. Whilst right in the middle of the village they threw teargas cannisters into Palestinian homes, into the school and into the streets. By doing this they are ignoring the safety and security of the local population and placing the lives of Israeli soldiers above all others.

The activist condemned Israel’s ongoing occupation of Palestinian territory as “illegal” and “inhuman”:

This illegal occupation should not be in Palestine. It should not be in any village. it is illegal under international law to carry out military training inside villages and next to people’s homes. There can never be a reason to throw teargas into a school where children are having their lessons. It is inhuman. It makes me so upset and angry. I can’t imagine how these children will ever be able to erase this from their memories.

A video shows children crying and fearful (some readers may find this footage distressing):

UK direct action group Palestine Action also tweeted a video of Palestinian children fleeing a tear gas attack on 14 September. Reports suggest this was a separate attack at a school in Hebron:

Palestine Action implored people to help shut down Elbit Systems, the Israeli arms firm which has offices and factories in the UK.