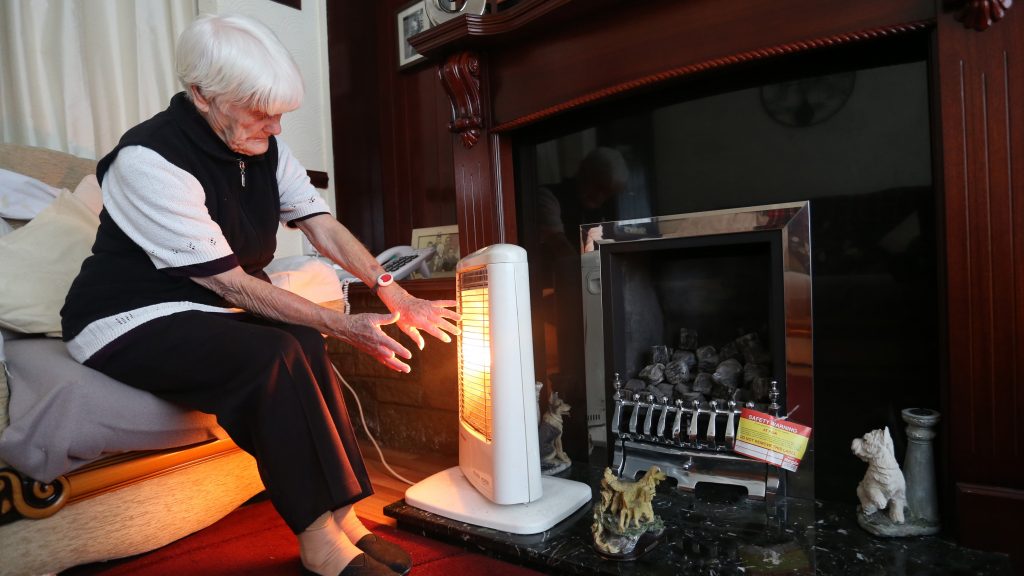 Scottish ministers are being asked to use welfare powers to boost the winter fuel payment by £70, helping pensioners cope with rising energy costs. The amount would constitute roughly half of the amount that the energy price cap is set to increase by.

Labour’s Anas Sarwar will use his speech to the party’s Brighton conference to warn of the dangers of rising fuel poverty as “energy prices spiral out of control”. The energy price cap – which limits the amount suppliers can charge for their default tariffs – is to increase by £139 from £1,138 to £1,277 at the end of this week.

Meanwhile, with some energy firms going out of business, there are fears that people could have to pay more when they are transferred over to a different power supplier.

Sarwar will raise the issue when he addresses the Labour Party’s annual conference, making his first speech there since becoming Scottish leader in February. He will urge the Scottish government to use its powers over social security to put an additional £70 on to the winter fuel payment. This is made to those born on or before 26 September 1955, and ranges from £100 to £300 depending on circumstances.

This winter too many Scots are facing fuel poverty as energy prices spiral out of control.

In Scotland, 150,000 pensioners live in relative poverty every year – with thousands more on the brink.

The Scottish Parliament has the power to make winter payments reflect the pressures on fuel poor households, but the SNP have delayed taking responsibility.

That is why we would give every pensioner on the lowest incomes £70 now to help them through the winter months.

Where the SNP obsess over mandates and white papers, the powers of the Scottish Parliament could be used to end the choice between heating and eating this winter.

We are already taking a wide range of actions within our powers to help people who are on low incomes including the Scottish Child Payment and bridging payments for families on low incomes.

Our £130 pandemic payment will also reach everyone in receipt of council tax reduction in October. In addition, we have also announced our plans to extend Child Winter Heating Assistance to reach 5,000 additional families with severely disabled young people to help them with costs of heating their home.

Our efforts will be undermined by the UK Government’s plans to remove more than £1,000 per year in Universal Credit (UC) payments from the lowest income households. Many of those who will lose out are unable to work due to ill health and disability and more than a third of UC recipients are already in work but rely on the payments to make ends meet.

We continue to call on the UK Government to reconsider this unjustifiable decision and do more to protect the most vulnerable.

We’ve taken action to keep the cost of living down for families, including the energy price cap, which is in place to protect 15 million households from increases in global gas prices this winter, and the doubling of free childcare.

Our warm home discount, winter fuel payments and cold weather payments will also support millions of vulnerable and low-income households with their energy bills. The uplift to Universal Credit was always a temporary measure to help claimants through the toughest stages of the pandemic, and it has done so.

It’s right that as the economy rebounds, we should focus on our multibillion-pound plan for jobs, supporting people back into work and helping the employed progress in their career and earn more.