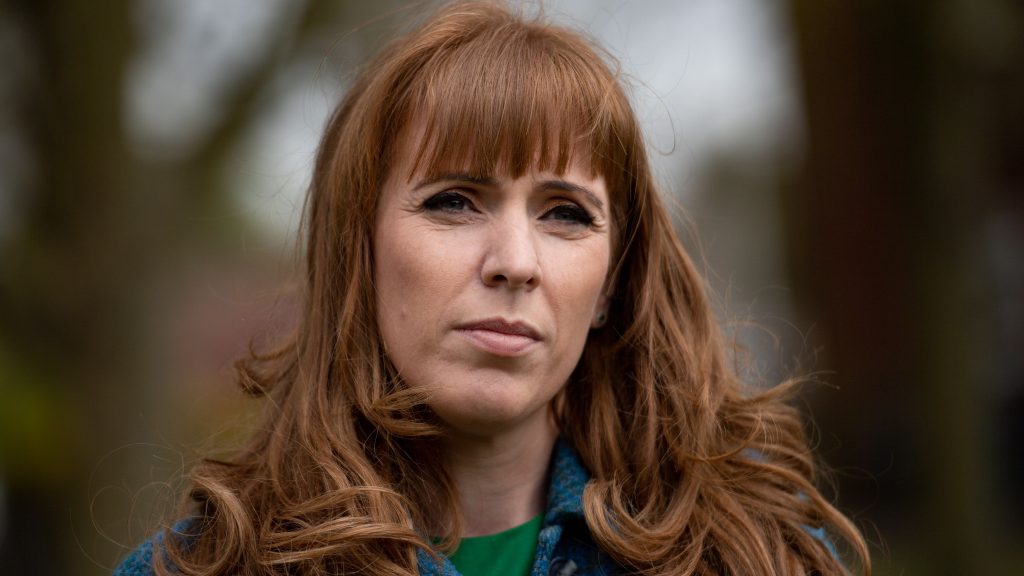 Labour deputy leader Angela Rayner has refused to back down after she called senior Tories “scum”. Colleagues including knight of the realm sir Keir Starmer have distanced themselves from her attack on the political establishment.

The PM asked to answer for his own words

Rayner challenged Boris Johnson on 27 September to sit down with her and apologise for his own “racist, homophobic and sexist” comments before she says sorry for her verbal attack on the Conservatives.

People seem to be far more concerned with my choice of language than the fact that @BorisJohnson has made comments that are racist, homophobic and sexist.

I'm very happy to sit down with Boris. If he withdraws his comments and apologises, I'll be very happy to apologise to him. pic.twitter.com/q1jmc91dGS

Rayner continued the row after Labour leader Starmer distanced himself from her choice of words and said he would speak to her about the remarks.

Her initial attack, delivered at a reception for activists at the Labour Party conference, offended members of the government, with one minister accusing her of “talking crap”.

The Daily Mirror reported that at the event in Brighton on the night of 25 September Rayner said:

We cannot get any worse than a bunch of scum, homophobic, racist, misogynistic, absolute vile… banana republic, vile, nasty, Etonian… piece of scum.

Starmer told The Andrew Marr Show on BBC One on 26 September that he and Rayner “take different approaches and that’s not language that I would use”.

Veteran Tory MP James Gray opened up the Conservatives to criticism after he suggested a bomb should be planted in Labour frontbencher Anneliese Dodd’s office. Gray apologised for the “foolish remark”, made in a WhatsApp group with fellow Tory MPs.

People also commented on the situation on social media:

No.10 are now set to lower the wage at which I pay back my student loan. I have a rise on my national insurance, a rise in my energy prices, a rise in my food prices and if I was on UC as well I’d be losing another £80 a month and yet ‘scum’ gets peoples backs up? It’s bollox

Shaun Bailey was on #GMB this morning, repeatedly got it wrong, Angela Rayner's "scum" remarks were directed squarely at the Tory cabinet, *not* Tory voters. Nice try.

Others, meanwhile, suggested it’s as bad to call politicians “scum” for their actions as it is to insult those who are impacted by those actions: