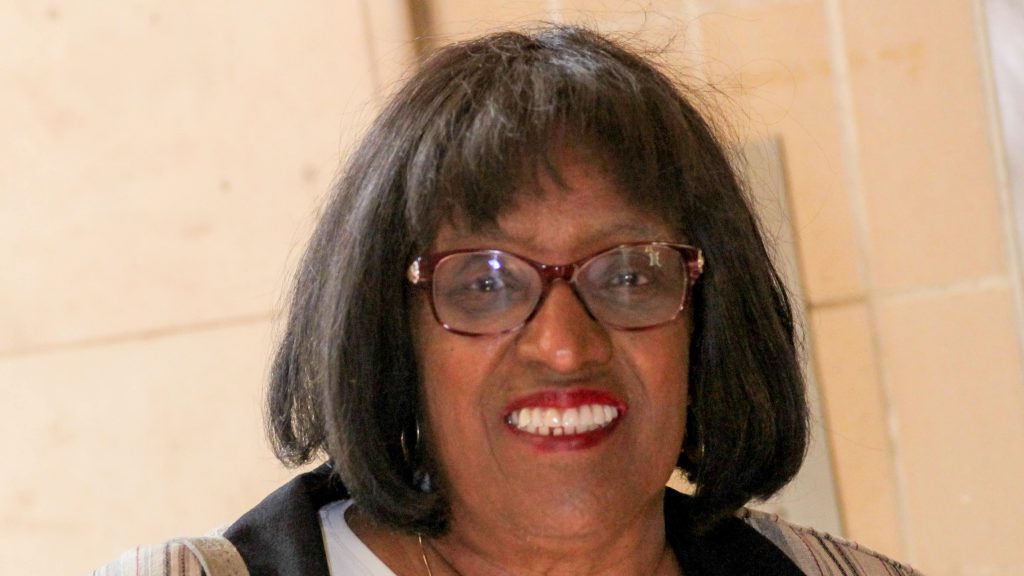 A statue of Wales’ first Black headteacher has been unveiled in Cardiff.

Betty Campbell MBE is thought to be the first named, non-fictionalised woman to have a monument in her honour erected in an outdoor public space in the country.

Campbell, who died in 2017 aged 82, has been immortalised in bronze for her “pioneering” work championing equality and diversity.

She was chosen for the memorial by the Welsh public who voted in BBC Wales’ Hidden Heroines campaign.

Born in Butetown in 1934, historically one of the city’s most multi-cultural areas, as a child she was told by teachers her dream of becoming an educator was “insurmountable”.

After her father was killed in the Second World War, her mother struggled to make ends meet and as a young girl she was raised among the poverty of Tiger Bay, now the regenerated Cardiff Bay.

Her love for learning meant she won a scholarship to Lady Margaret High School for Girls in Cardiff, but as a working-class Black girl teachers told her she could never achieve her ambitions.

During her time as headteacher of Mount Stuart Primary School in Butetown pupils began being taught about slavery and Black history, inspired by the US civil rights movement.

Her work to provide equality and multicultural education became recognised internationally, and Nelson Mandela sought her out on his only visit to Wales during his presidency of South Africa in 1998.

She went on to help create Black History Month, serve as councillor for the Butetown ward, and was a member of the Home Office’s race advisory committee.

In 2003, she was awarded an MBE for her services to education and community life.

Sculptor Eve Shepherd created the memorial which was unveiled in a ceremony on Wednesday in Cardiff’s Central Square.

The event saw speeches given by Jane Hutt MS, minister for Social Justice and Olivette Otele, professor of the history of slavery at Bristol University.

A Poem, When I Speak Of Bravery, was read by Future Generations commissioner Wales’ poet-in-residence Taylor Edmonds, and video messages were played from the likes of Good Omens star Michael Sheen, the prince of Wales and singer-songwriter Labi Siffre.

“The tide is turning”

The images we see as young women, as people of colour, as Welsh citizens, they influence our thoughts and our thinking.

One of the great things is having this statue of nan and all it represents in the centre of Cardiff it goes to show the tide is turning.

It gives a nod to the younger generation as well to just believe in yourself and know that there are people out there advocating for you.

You don’t have to settle for the boundaries people set for you.”

The sculpture was commissioned by Monumental Welsh Women, an organisation on a mission to create five statues honouring five Welsh women, with Mrs Campbell’s being the first.

Helen Molyneux, founder of Monumental Welsh Women said: “Betty’s impact during her life was incredible, but, as with so many women throughout history, likely to be forgotten or overlooked by future generations unless something was done to bring her to people’s attention.

“The monument created by Eve Shepherd will certainly achieve that.

“It is a truly iconic, beautiful piece that will attract the world’s attention to Cardiff.”