Boris Johnson did not understand his own Brexit deal, says Dominic Cummings - Canary 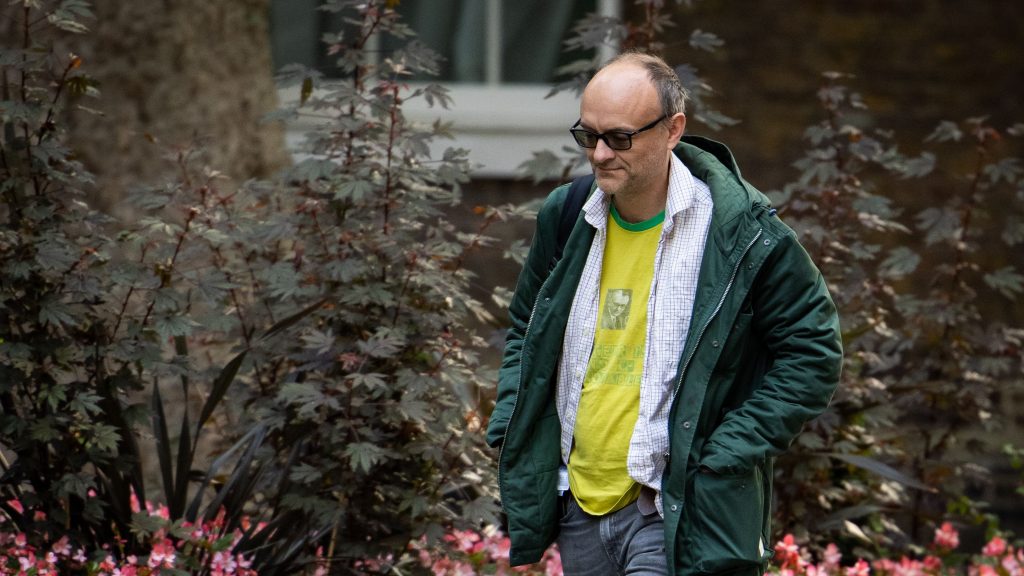 Boris Johnson never understood what his Withdrawal Agreement with the EU really meant, his former chief adviser has said in a series of typically rambling tweets.

Dominic Cummings said that he had always intended to get “the trolley” – his derogatory nickname for the prime minister – to “ditch the bits we didn’t like” after beating Labour in the 2019 general election.

His latest intervention came after Brexit minister lord David Frost set out the UK’s demands for fundamental changes to the Northern Ireland Protocol contained in the agreement which Johnson signed in January 2020.

No what Ive said does NOT mean 'the PM was lying in GE2019', he never had a scoobydoo what the deal he signed meant. He never understood what leaving Customs Union meant until 11/20. In 1/20 he was babbling 'Id never have signed it if Id understood it' (but that WAS a lie)

He said that when Johnson finally realised the true implications of the deal, he claimed he would never have agreed to it – although Cummings said that was a lie. During the election campaign, Johnson repeatedly boasted that the “divorce” settlement he had negotiated with Brussels – including the Northern Ireland Protocol – was a “great” deal that was “oven ready” to be signed.

What I’ve said does NOT mean ‘the PM was lying in General Election 2019’, he never had a scoobydoo what the deal he signed meant.

He never understood what leaving Customs Union meant until November 2020.

When the prime minister did finally comprehend, “he was babbling ‘I’d never have signed it if I’d understood it’ (but that WAS a lie)”.

We took over a party on ~10%, worst constitutional crisis in century, much of deep state angling for BINO or 2REF. So we wriggled thro with best option we cd & intended to get the 🛒 to ditch bits we didn't like after whacking Corbyn. We prioritised. Now time for IM2 #Frosty

Cummings, who was credited with masterminding the successful Vote Leave campaign in the 2016 referendum, said that, when Johnson entered No 10 in 2019, the country was facing the “worst constitutional crisis in a century” with much of what he called the “deep state” angling for “Bino” (Brexit in name only) or a second referendum.

Cummings also argued that “getting Brexit done” was more of a priority than allegedly breaking international law:

Until November 2020, Cummings was the most senior adviser in the country. Johnson defended the man many times before eventually dropping him. Former PM David Cameron once described Cummings as a “career psychopath”.