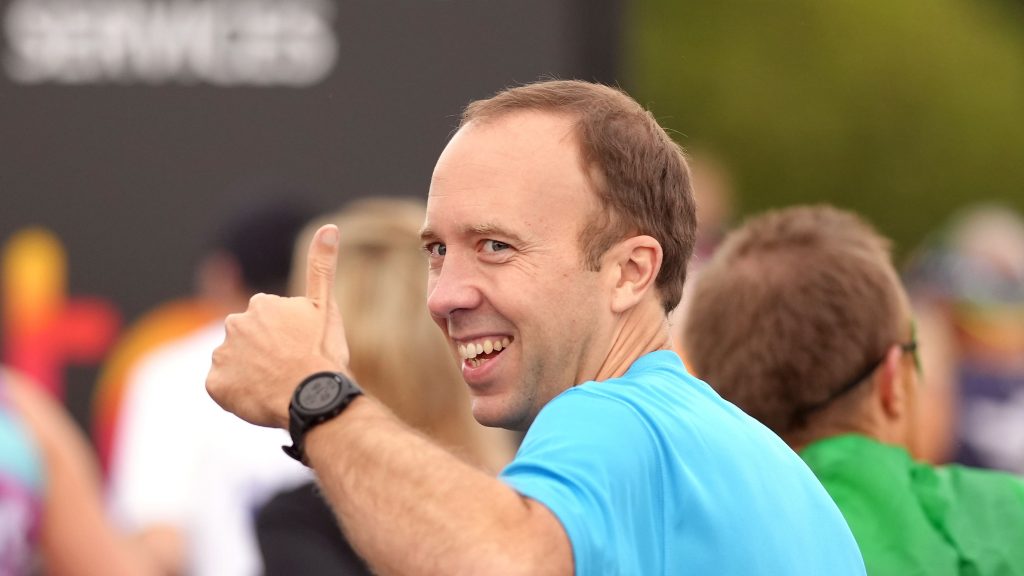 It would appear that Matt Hancock has been sacked by the UN before he could save Africa because the covid report found that he didn’t save the U.K. https://t.co/UBCVE3K2g8

Failing up then down

Hancock this week announced he had been appointed a special representative to the UN in an unpaid role.

Hancock’s appointment by the UN Economic Commission for Africa is not being taken forward. ECA has advised him of the matter.

It’s right for the UN to reconsider this appointment

If Matt Hancock had listened to African nations when in power, he’d have supported a patent waiver for Covid-19 vaccines

The last thing the African continent needs is a failed British politician. This isn’t the 19th Century https://t.co/i7gaza96Dp

The original announcement was criticised as it came on the same day a damning report from MPs was published on how errors and delays by the government and scientific advisers cost lives during the pandemic.

In a letter posted on Twitter by Hancock on 19 October, the under secretary-general of the UN Vera Songwe said that the West Suffolk MP’s “success” in handling the UK’s pandemic response was a testament to the strengths he will bring to the role.

After making the initial announcement on social media, Hancock was congratulated by a host of ministers, including foreign secretary Liz Truss and culture secretary Nadine Dorries.

Hancock’s time in the Cabinet was cut short four months ago after leaked CCTV footage showed him kissing an aide, in breach of social distancing rules that he had helped establish as health secretary.