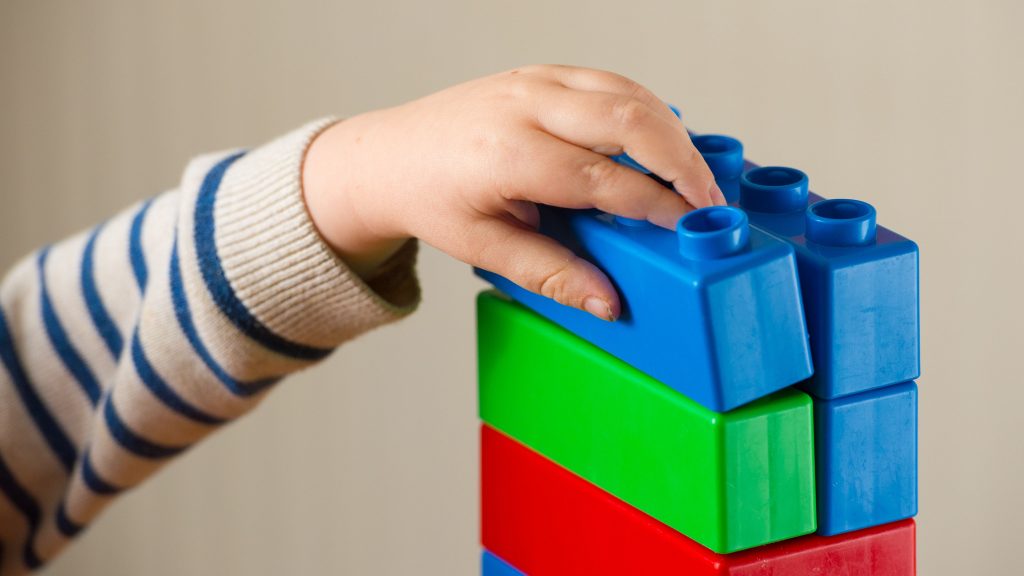 The government is to offer extra support with a £500m package to hundreds of thousands of families, but concerns have been raised that it’s not enough.

Chancellor Rishi Sunak will announce a range of investments to supposedly give children the “best possible start in life” during the Budget and Spending Review on 27 October.

Neil Leitch, chief executive of the Early Years Alliance, said critical support is needed for nurseries, childminders, and pre-schools, where there have been thousands of recent closures, and it’s “frustrating” that they are not part of the proposals. He said the government knows the “existing structure is crumbling”, and Labour called the package a “smokescreen” for the Conservatives’ “failure” to support families in the past.

I passionately believe that we have a duty to give young families and their children the best possible start in life.

We know that the first 1,001 days of a child’s life are some of the most important in their development, which is why I’m thrilled that this investment will guarantee that thousands of families across England are given support to lead healthy and happy lives.

The funding includes around £80m to create another 75 family hubs in local authorities across England. They are support centres for families to access services in one place. A further £100m will go towards supporting the mental health of expectant parents, while £120m will be invested in other comprehensive family support programmes.

Around 300,000 of the most vulnerable in society will be supported with an extra £200m to support people through complex issues that could lead to family breakdown.

Family hubs are a sticking plaster for a fractured childcare and children services landscape. This supposed commitment rings hollow after 11 years of Conservative cuts have forced the closure of over 1,000 children’s centres, cutting off the early learning that sets children up for life.

This has come alongside the Government stripping away early intervention children’s services, allowing problems to escalate into crises. This is a smokescreen for the Conservatives’ failure to deliver for families.

A recent poll revealed parents felt like they were “drowning” and were “isolated” because of a lack of support during the past 18 months. More than four in five (82%) said they were struggling with at least one of the warning signs that may indicate parental burnout due to coronavirus (Covid-19).

Leitch said nearly 3,000 providers in the sector have closed since the start of the year, and 16,000 in the last six years. He told BBC Breakfast:

That tells you we have a crumbling infrastructure, so I come back to this point: it’s no good just having a bit-piece approach to this, it needs a revamp.

We need an independent review to look our early years and education system in the UK. I hope there’s more coming in the Spending Review, but I do question why would you create another infrastructure of early years support when the existing structure is crumbling around you. And Government knows this is the case.

So it’s a bitter pill to swallow, to see all of this and yet the existing system is ignored.

This is good news. Giving children the best start in life is vital and family hubs provide lifeline services to do that, supporting parents and helping children develop. After years of cuts to these services, we hope this will mark the start of a programme of investment to ensure all children can access high-quality early years services.

Vicky Nevin of the NSPCC said:

Worryingly, health visiting is missing from this package. Health visitors are in a prime position to spot when parents are struggling with their mental health and families need additional support. But the workforce has been drastically cut by around a third since 2015.

The NSPCC is calling for additional funding to train and recruit 3,000 health visitors so every new parent can access mental health support in their community.