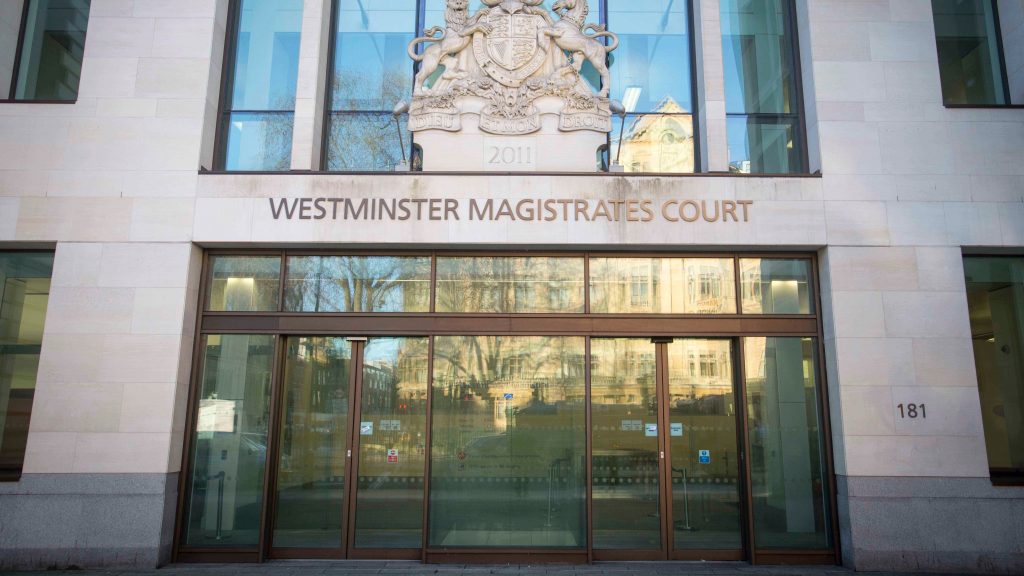 A Metropolitan Police officer has appeared in court charged with rape.

Zaman was represented by Ricky Blennerhassett. He is accused of raping a woman on Sunday 24 October at the Andaz Hotel in Liverpool Street, central London.

The charges against Zaman are doubly shocking, coming as they do after the brutal abduction, rape and murder of Sarah Everard. Serving Metropolitan police officer Wayne Couzens used his authority as a police officer to arrest, handcuff and ultimately kill Everard. On 30 September, Couzens was sentenced to life in prison.

Moreover, under a fortnight ago – on 19 October – a Sussex Police officer was arrested for rape, and on suspicion of misconduct in public office. He has since been released on bail.

Zaman suspended and remanded in custody

Bryan told the court the defendant was not on duty at the time of the alleged offence.

During the 15-minute hearing, Zaman spoke only to confirm his name, date of birth and address.

Snow told Zaman that he will be remanded in custody until his next appearance at Central Criminal Court. This is scheduled to take place on 24 November.

The court heard that Zaman has been suspended from his post with the Metropolitan Police, which he has held since 2016.