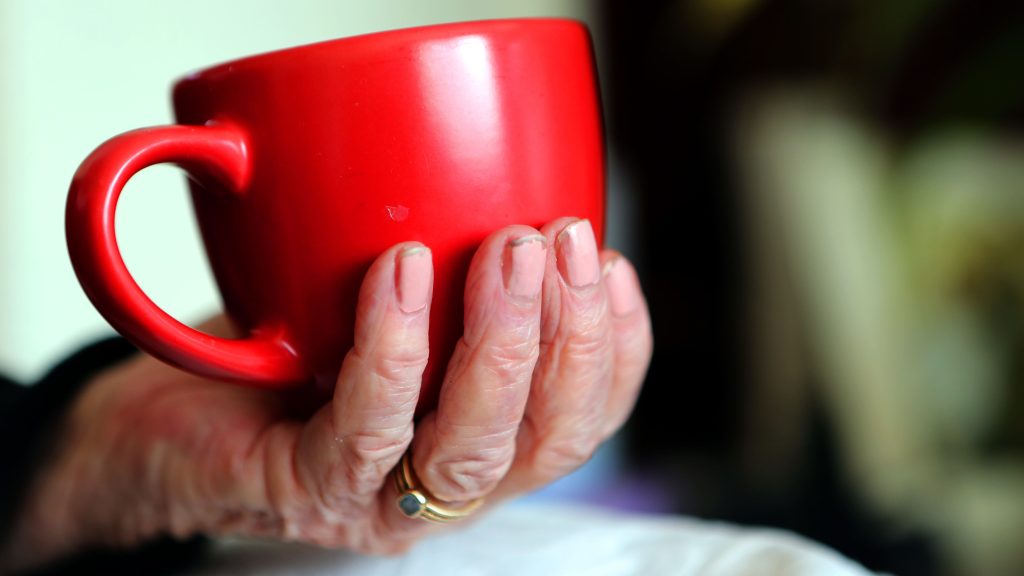 According to new research, care home residents are dying alone and their everyday needs are being “neglected” because staffing levels are at such a “dangerously low” level.

People in residential care are being denied a dignified end to their lives as there are not enough staff to sit with them during the final hours, according to a survey by Unison.

The union found that 31% of care workers said that staffing levels are dangerously low, getting worse and negatively affecting care quality, which is leaving carers feeling “exhausted, angry and upset”.

And two thirds (67%) are considering leaving the sector, which Unison says is a “disastrous but inevitable” consequence of years of low wages and morale and underfunding.

The union surveyed 1,637 employees in England, Wales and Northern Ireland between October 13 and November 4 who work in care homes, or help people at home or in supported living.

Respondents told of how people are not getting regular washes, some are not getting dressed until the afternoon and others are being put to bed early so staff can attend to other residents.

They described care as “depressingly rushed” and said its quality is declining, with “unsafe” staffing levels on both day and night shifts.

The dying aren’t dying with dignity because there’s not enough staff to sit with people in their final hours.

Residents are being neglected, not having baths, meals are late, and staff are exhausted.

The level of care is declining as there aren’t enough carers to do the job. People are being left in wet, dirty beds.

I’ve had to leave residents in tears because I had to care for someone else who also needed me.

Burnt out, overworked and under paid

Almost all respondents (97%) said their employer is experiencing staffing shortages, with burnout, overwork and low pay among the main reasons cited.

Some 47% agreed with the statement that shortages are having a negative impact on care, and 31% agreed staffing levels are also dangerously low and getting worse.

Unison general secretary Christina McAnea said a pay rise announced by the government would bring some “early festive cheer” to care workers and persuade many on the verge of quitting to stay.

Care workers are leaving in their droves – burnt out from the pandemic, exhausted from covering under-staffed shifts and fed up with low wages.

This is nothing short of a nightmare for families worried about the care of their loved ones, overworked employees struggling to cope and employers concerned they won’t have the staff to stay open.

The care sector is desperately short of workers and can’t wait months for the Government to come up with a solution.

It is not good enough that the Government continues to ignore this very real crisis.

Last month Unison and the NCF provided a joint call to Government outlining a call for an immediate retention bonus for staff and increase in pay.

By ignoring this call and refusing to take action, the very real risks to people and communities are laid bare.

Everyone deserves high quality and compassionate care, and we are grateful for the dedication and tireless work of social care staff throughout the pandemic.

They said as well as the £162.5 million workforce fund, the Government would invest at least £500 million to develop and support the care workforce as part of its £5.4 billion to reform social care.