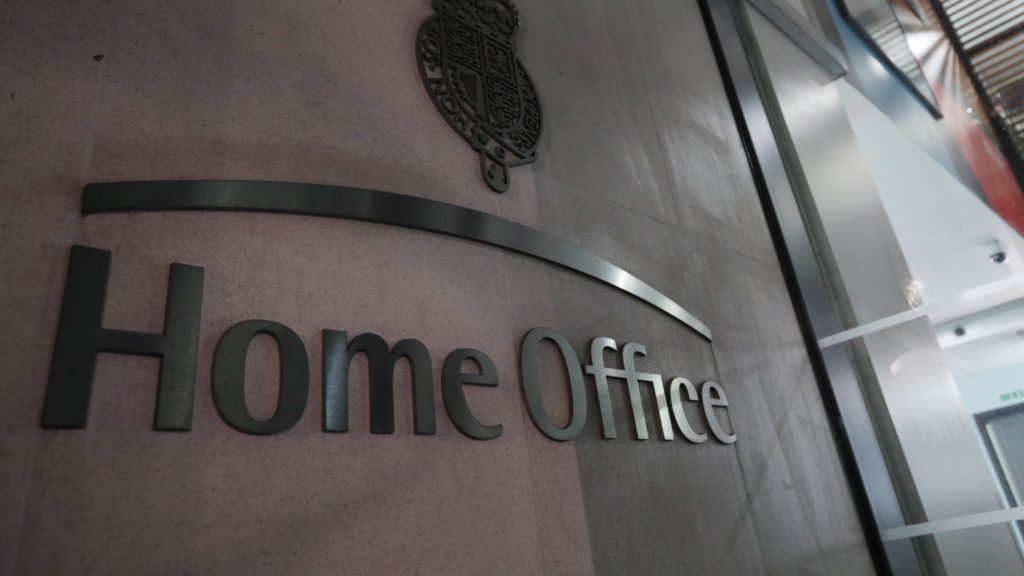 Priti Patel’s Home Office should be stripped of responsibility for the Windrush compensation scheme, MPs said after a “litany of flaws” was identified in the way it operates.

The cross-party Commons Home Affairs Committee said the scheme should be transferred to an independent organisation to increase trust and encourage more applications. The MPs said the design of the scheme contained the same “bureaucratic insensitivities” that led to the Windrush scandal in the first place, which was a “damning indictment of the Home Office”.

The scheme was set up to compensate members of the Windrush generation who were wrongly denied their lawful immigration status as a result of Home Office policies. The MPs found that, as of the end of September, only 20.1% of the initially estimated 15,000 eligible claimants had applied, just 5.8% had received any payment, and 23 individuals had died without receiving compensation.

The treatment of the Windrush generation by successive governments and the Home Office was truly shameful.

No amount of compensation could ever repay the fear, the humiliation and the hurt that was caused both to individuals and to communities affected.

It was “deeply troubling” that the Home Office’s handling of claims “has repeated the same mistakes which led to the Windrush scandal in the first place”.

Claimants face a “daunting application process”, “unreasonable requests for evidence”, and were “left in limbo in the midst of inordinate delays”, the committee’s report said.

“Too often, injustice has been compounded rather than compensated,” the MPs said. “This is unacceptable and must not continue.”

The Home Secretary and the department remain steadfast in our commitment to ensure that members of the Windrush generation receive every penny of compensation that they are entitled to.

We are pleased this report welcomes the changes made to the scheme in December and we continue to make improvements, such as simplifying the application process, hiring more caseworkers and removing the end date.

We firmly believe that moving the operation of the scheme out of the Home Office would risk significantly delaying vital payments to those affected.

The MPs behind the report argue the reforms have not gone far enough. The committee’s Labour chairwoman Yvette Cooper said:

It has been four years since the Windrush scandal emerged and it is truly shocking how few people have received any compensation for the hardship they endured at the hands of the Home Office.

It is particularly distressing that 23 individuals have died without receiving any compensation.

Urgent action is needed to get compensation to those who have been so badly wronged.

She said it was ”staggering, given the failures of the Windrush scandal, that the Home Office has allowed some of the same problems to affect the Windrush Compensation Scheme too”.