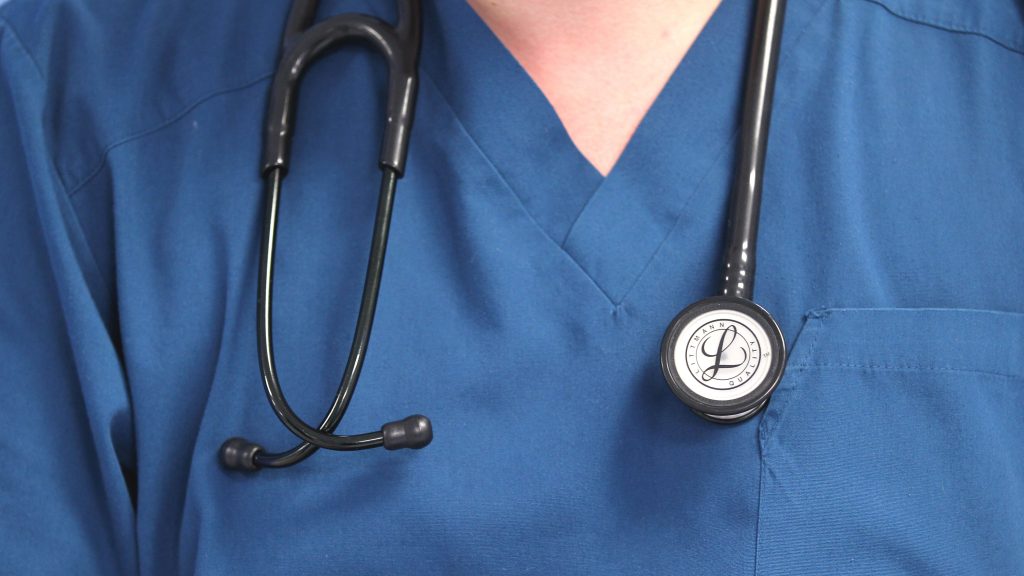 Video has emerged of Boris Johnson’s senior aides joking about a Downing Street Christmas party just days after the unlawful gathering. An NHS England staffer has said she’s “incandescent” with anger at the revelations.

Footage obtained by ITV News showed the prime minister’s then-press secretary Allegra Stratton and adviser Ed Oldfield, along with other aides, joking about a “fictional” party in December 2020.

All fun and games

In the video, Stratton is seen answering questions at a mock press conference. The video is from 22 December 2020, and Stratton is questioned about a party the previous Friday. This is the date of the alleged unlawful gathering. The party is said to have been attended by dozens of colleagues while social mixing indoors was banned in London under Tier 3 restrictions.

Johnson is expected to face questions over whether he has told the truth about an alleged lockdown-busting Christmas party on 18 December 2020. The Conservative Party leader will be under the spotlight at Prime Minister’s Questions on Wednesday 8 December.

A frontline healthcare worker told the PA news agency she was working with coronavirus (Covid-19) patients that month, when her mother was admitted to her hospital following a fall.

Due to health protocols, the staffer was unable to visit her mother, who caught Covid-19 in the hospital. She later died from bacterial pneumonia. The staffer said:

To say I’m angry… I’m incandescent. It’s the disrespect, it’s the one rule for us and another rule for them, that’s what’s the worst…

I see Allegra Stratton laughing up there and I feel sick, I feel disrespected, (like) I’ve been taken for a mug.

I can’t put enough words together right now as to how appalling that behaviour is. It should have consequences.

Downing Street again insisted on Tuesday 7 December that there was no Christmas party and coronavirus rules had been followed at all times.

Labour leader Keir Starmer has called on Johnson to “come clean and apologise”. He added that for aides “to lie and to laugh about those lies is shameful”. But he failed to acknowledge that members of the public were fined, arrested, and manhandled by the police for suspected violations of coronavirus rules.

The healthcare worker, however, provided greater scrutiny than Starmer, saying:

If it’s proven to be a cover-up, there have to be some actual consequences – people will have to be sacked.

I don’t think ministers and MPs should be able to go on TV and say ‘there was no party’ then later say ‘it was within the rules’ when London had tier three restrictions – and there be no consequences.

You have to hold the country’s trust if you’re in a position of authority.