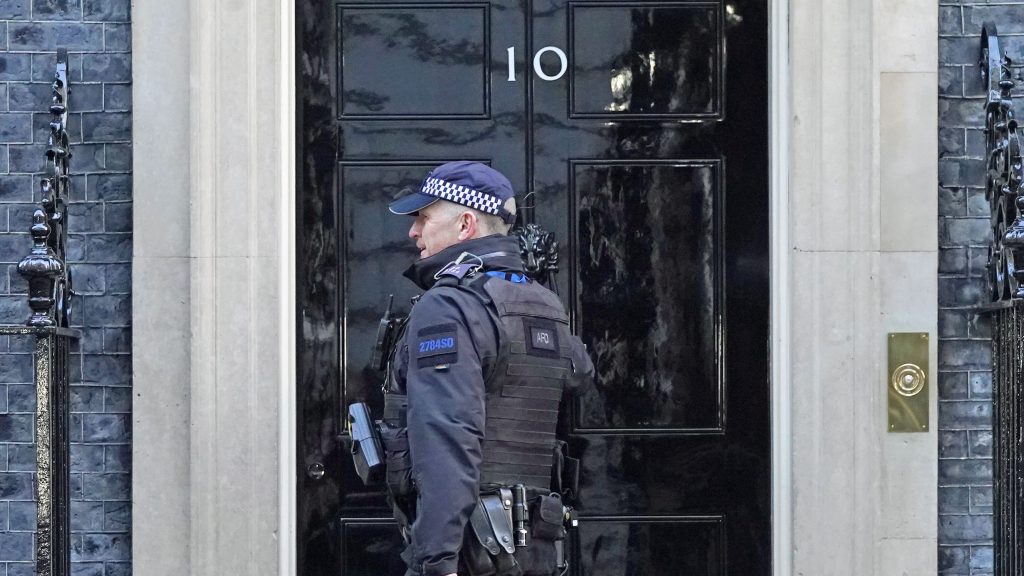 The Metropolitan Police is facing legal action if it fails to investigate reports of the Downing Street Christmas party in 2020, according to campaigners.

The Good Law Project last week said it had put the force on notice that it would take legal action if it did not investigate the gathering. On 19 January, a spokesperson for the campaign organisation, which uses the law to “protect the interests of the public”, said it had filed its claim in court.

In a statement on its website, the project said:

When we received the Met’s formal pre-action response to our judicial review claim, over its failure to apply the same criminal law to the Prime Minister as it applies to others, they told us not to publish it. We have never before been asked to keep a pre-action response hidden from you, our supporters and funders.

Yesterday, we filed our claim in court.

The Met now have until February 10 to provide their formal response. We also wrote to the Met telling them that when we get that response, we will publish the grounds for our claim. We will also publish their response.

A Met spokesperson said the force received a letter before claim on 10 December which it responded to, adding that there was “nothing further to add at this time”.