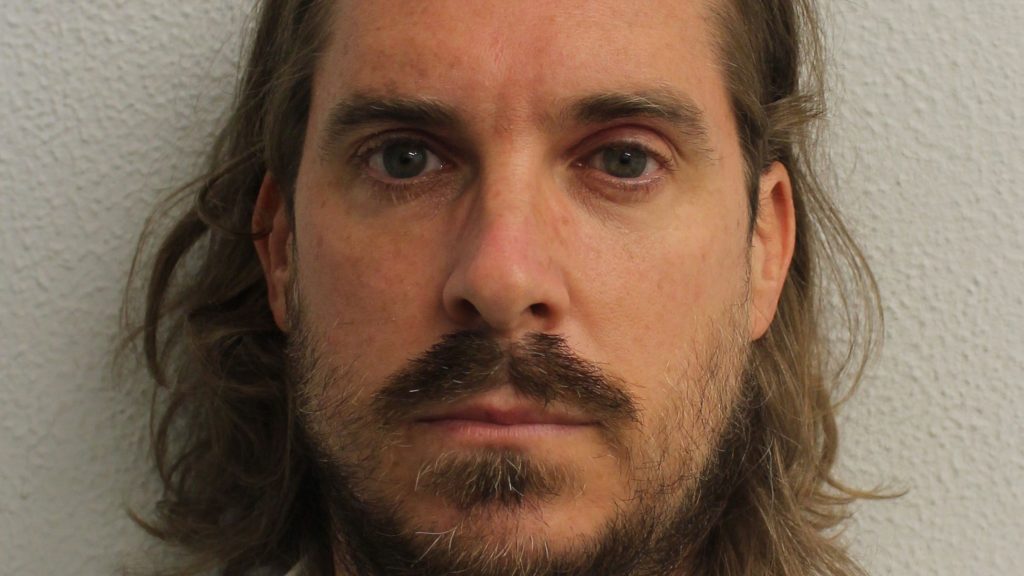 A model who was secretly filmed by a senior Metropolitan Police officer using spy cameras has been left with bald spots after pulling out her hair, a court has heard.

Detective inspector Neil Corbel, 40, posed as an airline pilot to book women for photoshoots before planting the gadgets in hotel rooms, flats, and Airbnbs. The cameras were hidden in everyday items, including tissue boxes, phone chargers, air fresheners, glasses, keys and headphones, to video his unsuspecting victims.

Police found images of 51 women on Corbel’s hard drive, with 19 victims, including 16 models and three escorts, agreeing to make statements against him.

Corbel, a former counter-terrorism officer, who has been suspended by the Met where he was attached to the Continuous Policing Improvement Command, has pleaded guilty to 19 counts of voyeurism. Judge Martin Edmunds QC will sentence him at Isleworth Crown Court later on 21 January for the offences which took place across the London, Manchester, and Brighton areas between January 2017 and February 2020.

Three of the women, who cannot be identified because they are victims of sexual offences, attended court to face the former counter-terrorism officer as they read their victim impact statements.

One model, who agreed to pose for a “fashion and artistic nude shoot”, was visibly angry as she told Corbel his crimes had “affected every aspect of my life”. She said, showing her scalp to the court:

I have pulled so much of my hair out with stress I have bald spots and have had to turn down work.

He knew we were potentially easy, quiet prey. So, how can I tell women to trust police when this man has shaken my beliefs?

The fact the defendant is a police officer has scared me and shocked me. He’s supposed to enforce the law, not break it. I expect he knows how to deal with people, and he’s used his knowledge, experience and training to manipulate me.

He was so charming and believable in his role. I just ask myself what else was he capable of?

A third woman, who went on a date with Corbel, said he came across as “genuine and charming”. She said:

The way Neil lied and completely made up a different life still sticks in my mind a lot.

A man with his intelligence would’ve known he could reach out for help rather than manipulate women for his own kicks.

Other victims, who were not in court, mentioned the case of 33-year-old marketing executive Sarah Everard, who was snatched off the street before being raped and murdered by Met PC Wayne Couzens, 48. One said:

The fact that he is a policeman is a huge deal.

These people are meant to protect us. Following the murder of Sarah Everard this feels like a very frightening time to be a woman.

Sex work can be dangerous, though I’m lucky in this is the first form of violence I have experienced at work.

If you can’t trust police officers, then what are we supposed to do?

Finding out about this was a total shock to the system. I don’t want to point the finger at all police officers, but they are meant to be there to protect you. Especially with the Sarah Everard case, it is difficult to know who to trust. I don’t feel protected right now.

I was oblivious to his wrongdoing and I imagine the other victims were.