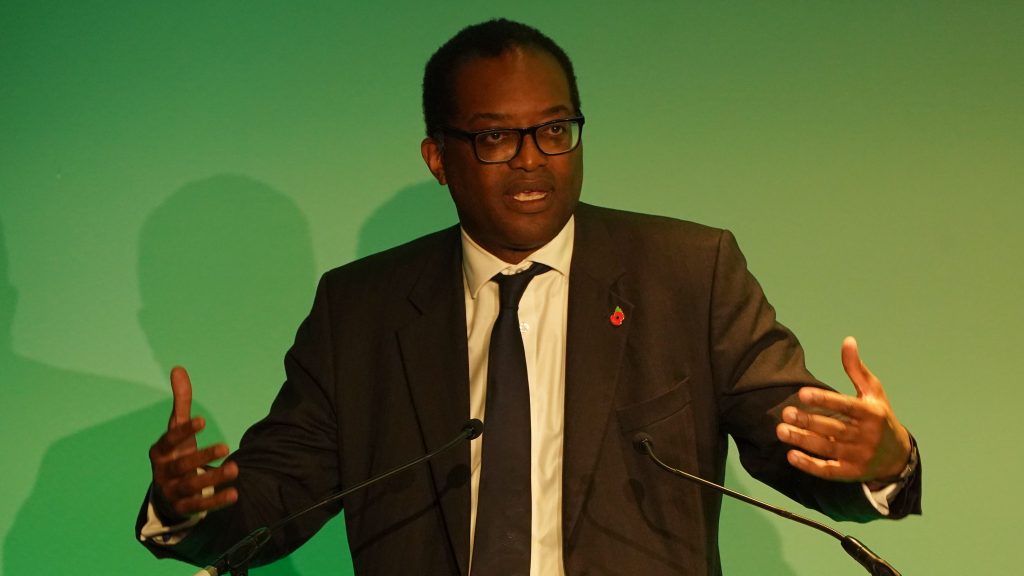 A cabinet minister has said an investigation should be carried out into “completely unacceptable” allegations of Tory critics of Boris Johnson being blackmailed into supporting him.

The “bottom of the matter”

Business Secretary Kwasi Kwarteng said ministers “need to get to the bottom of the matter” but that he believes it is “very unlikely” the claims made by colleagues are true. These “very unlikely” claims have elsewhere been described as the way “the whipping system has always worked”:

Like it or not, threats to career progression/ dishing the dirt is the way the whipping system has always worked.
But threatening to withdraw constituency funding would be of totally different order.

Senior Tory MP William Wragg said critics considering triggering a no confidence vote in the prime minister were receiving threats to “withdraw investments” from constituencies, as well as “intimidation” from No 10 staff. Wragg, the chair of the Commons Public Administration and Constitutional Affairs Committee, said the threats could amount to “blackmail” and urged colleagues to report them to the police. Wragg has been accused of attention seeking by culture minister Nadine Dorries:

Ms Dorries ate a camel’s toe, ostrich anus and cattle genitals to be on TV.

Christian Wakeford, the Bury South MP who defected from the Tories to Labour, said he was threatened with funding for a new school in his constituency being withheld if he did not vote with the government over free school meals.

As far as the specific allegation about whips withholding funds, I think that’s completely unacceptable. Any form of blackmail and intimidation of that kind simply has no place in British politics.

We need to get to the bottom of the matter. But I find it very unlikely that these allegations are true.

I’m sure it will be investigated if it’s not being so already – after 12 years as an MP I’ve never heard anything like this.

Having been an MP for 12 years I’ve never heard of anyone making a threat, certainly not to me or to anybody else of that kind, doesn’t mean it’s not true.

He also described Wakeford, who was elected to Bury South in 2019 on a wafer-thin majority, of having “essentially turned coat” in switching to Labour. Labour MPs, meanwhile, have welcomed Wakeford’s arrival – even when that went against previous opinions they’ve expressed:

Charlotte Nichols has principles – and if you don't like them she has other principles. https://t.co/5rnS4kIN46 pic.twitter.com/EFIogbz8tW

Shadow chancellor Rachel Reeves, meanwhile, has suggested that a democratic by-election would not be how “our democracy works”:

Given this guy was voting to drive kids into poverty all too recently, where does that leave us? https://t.co/vOqo9x3Qqd

Whether it’s allegations of blackmail or switching parties without an election – one thing is certain – this is not how a functioning democracy should work.