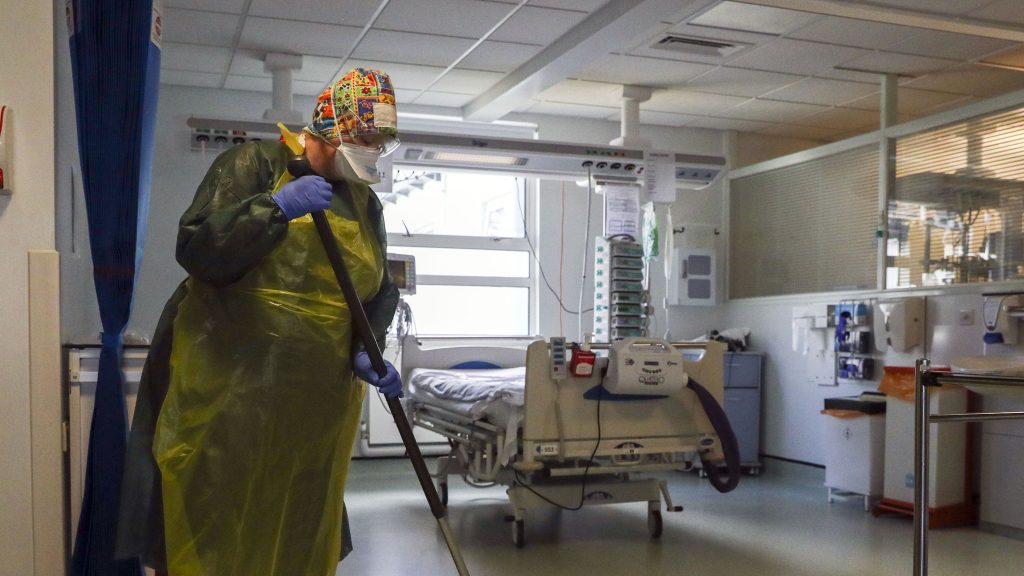 Hundreds of hospital workers including porters, cleaners and catering staff, will launch strike action from Monday in a dispute over pay.

Members of Unite employed by outsourcing company Serco at London hospitals St Barts, the Royal London and Whipps Cross, will walk out for two weeks.

Unite claimed that the mainly Black, Asian and Ethnic Minority staff are paid up to 15% less than directly employed NHS workers.

Serco said it had recently increased its pay offer to a total of 3%, backdated to last April, adding it was the same as that being received by people directly employed by the NHS.

“It’s time to end this injustice”

The NHS workers taking strike action have their union’s unwavering support. They face the same risks as NHS-employed staff. Why on earth are they being paid significantly worse while being treated disgracefully?

It’s time to end this injustice. It’s time to bring these workers, employed by Serco not the NHS, back into NHS employment.

Our members have worked tirelessly through the pandemic, they deserve better. Serco and Barts need to deliver a pay increase that addresses the poor pay and the inequality of treatment compared to directly employed NHS staff at other hospitals in London.

Over the next 13 months we will be considering future arrangements of the facilities management contract, which could include bringing some services back in-house.

We are hopeful that this matter can be resolved but are working with Serco to put the appropriate measures in place and ensure hospital services are supported if strike action does go ahead.

A rally will be held outside the Royal London Hospital on Monday and later in the week at St Barts and Whipps Cross.