When the Tories ended restrictions, one in 25 teachers and carers were self-isolating - Canary 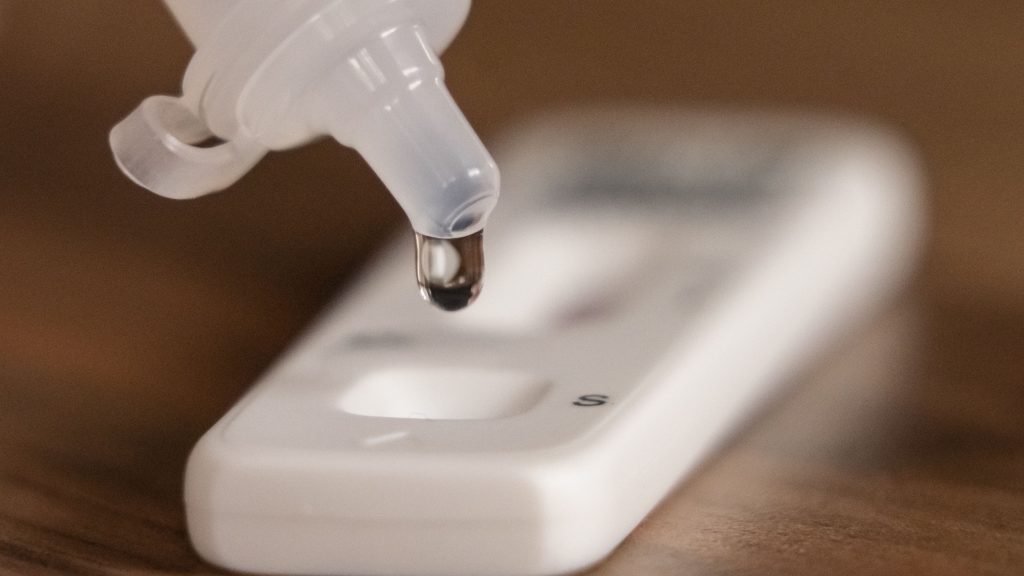 Around one in 25 people in the UK working in social care, teaching, and education were likely to have been self-isolating because of coronavirus (Covid-19) at the end of January, new figures show. At the same time, the government moved England from the more stringent Plan B restrictions to the less stringent Plan A.

Some 4.0% of social care workers were self-isolating on 29 January, up from 2.3% two weeks earlier. Meanwhile 3.9% of teaching and education staff were also self-isolating, up from 2.0%. These were the highest estimates of self-isolation among all parts of the workforce. And for the teaching sector, they climbed above the level seen at the peak of the Omicron wave in early January, which was 3.5%.

Around the same time – on 27 January – the government moved England back to Plan A restrictions. It said at the time:

because of the success of the booster roll-out, all measures under Plan B have been lifted.

The latest figures on self-isolation, which have been published by the Office for National Statistics (ONS), are the first of their kind to estimate the proportion of people self-isolating in different types of employment.

Our latest data highlight the percentage of workforce by sector self-isolating due to #COVID19.

Between 5 Dec 2021 and 29 Jan 2022, the percentage of the workforce self-isolating increased in

Along with teaching and social care, levels of self-isolation rose among health care workers, up from 2.1% on 15 January to 3.6% by 29 January. There were signs of increases across all other work sectors, but these trends “remain uncertain”, the ONS said.

The retail sector had the lowest estimated percentage of the workforce in self-isolation, at 2.2%, up from 1.5%.

The figures also show that by 29 January, 2.7% – around one in 37 – of the entire working-age population in England were likely to be in self-isolation. Whereas at the peak of the Omicron wave on 3 January, nearly one in 20 – 4.7% – were in self-isolation.

There’s a similar pattern in the other three nations. Although self-isolation levels vary considerably, and there’s “high uncertainty” about the trend in the most recent two weeks, the ONS said.

Since the start of 2022, self-isolation rates in the working-age population had been declining across England; however, in the two weeks ending 29 Jan 2022 they increased https://t.co/eUlVML8PEJ pic.twitter.com/yKTKcHjsh4

All estimates are based on data collected as part of the ONS weekly Covid-19 infection survey, and are based on individuals in private households.