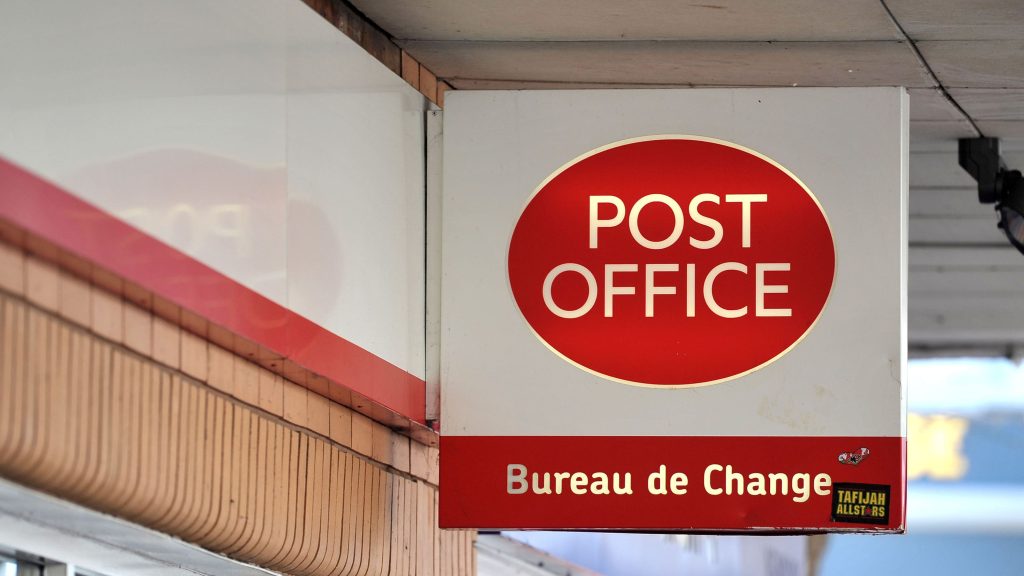 A former Post Office worker has told of how she was left homeless with her then young daughter after being wrongfully convicted due to flaws with the computer system.

Lisa Brennan, is among more than 700 subpostmasters and subpostmistresses (SPMs) prosecuted based on information from the Horizon IT system, installed and maintained by Fujitsu between 2000 and 2014. In December 2019, a High Court judge ruled that Horizon contained a number of “bugs, errors and defects” and there was a “material risk” that shortfalls in Post Office branch accounts were caused by the system.

Brennan, who was a counter clerk at a Post Office in Huyton, near Liverpool, was wrongly convicted of the theft of just over £3,000 in 2003 despite pleading not guilty. Although she avoided jail, Brennan said it was the “end” of her world, leading to financial difficulty and the end of her marriage.

All I’d ever known from the age of 16 was the Post Office and then just to be told ‘you’re a thief’ is horrible.

After the conviction, Brennan attempted to take an overdose but said “nobody really cared” or reached out because of her criminal record. She said she drank “a lot” of vodka and wine to “numb” what she had been through.

I had to sell the house, I couldn’t afford the mortgage. I stayed at my mum’s on the couch and my daughter Jess just had the spare room – I was sofa surfing.

She described relying on family members for food, and would often go hungry so her daughter could eat. Talking about her ordeal, Brennan added:

Mother-of-three Janine Powell, 50, a former subpostmistress in Tiverton in Devon, cried during the inquiry as she recounted her ordeal after being accused of stealing around £71,000. Powell revealed she felt “broken” after being sentenced to 18 months in prison in 2008 as she would have to leave her children aged 10 to 18.

She said she spent around 23 hours a day in prison due to short staffing.

It had a big impact. You have to declare obviously that you’ve got a criminal record. When you try to explain (to employers) it’s a ‘no’ straight away, so I couldn’t work.

She self-harmed and had suicidal thoughts and her relationship with her children became strained, the probe heard.

The inquiry, which is expected to run for the rest of this year, is looking into whether the Post Office knew about faults in the IT system and will also ask how staff were made to take the blame. Jason Beer QC, counsel to the inquiry, said during his opening that the ordeal of those affected could be concluded as “the worst miscarriage of justice in recent British legal history”.

The inquiry also heard from Damian Owen, from Anglesey in Wales, who was the manager of a post office, was audited in 2010 and later jailed for eight months after being accused of stealing £25,000. Owen said he sought help for his mental wellbeing and began working “bottom of the rung” jobs because of his criminal record.

Asked what he wants from the Post Office, the witness said:

I want some decent money, a decent apology and I want there to be convictions for the people who have perpetuated the whole conspiracy inside the Post Office. You know everyone from the top down knew and were pushing the charges.”

Also giving evidence was mother-of-one Margery Lorraine Williams, 55, from Anglesey, Wales, who tearfully said she was left to pick up a bill of just over £14,000 because of the system fault. She had owned her post office in Llanddaniel Fab near Llangefni since 2009, but in 2011 auditors suspended her licence before she was convicted of four counts of fraud.

Williams told the inquiry she had pleaded guilty because she did not want to go to jail and leave behind her daughter, who was 10 at the time. She spoke of being “humiliated” after receiving a 52-week prison term suspended for 18 months.

It was horrendous because it was like a little village for us and my daughter had grown up there from one to the age of nearly 11.

Asked what she wants from the Post Office, Williams added:

I want them to go to jail for what they’ve done, but then that would be an easy life for them. They’d come out and still have their money. I want them to feel the way I felt and the way I have struggled financially.