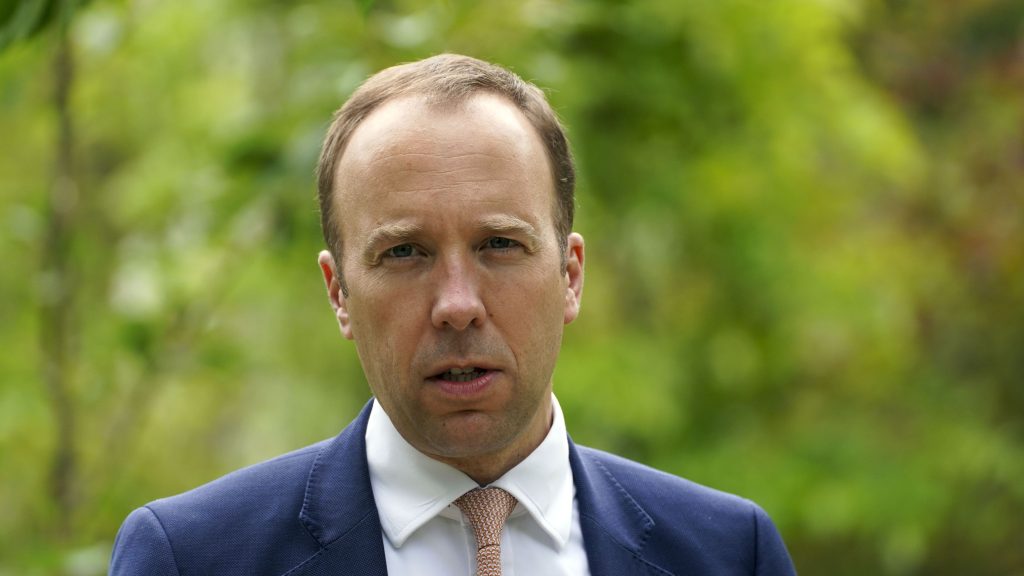 A ruling that then health secretary Matt Hancock did not comply with a public sector equality duty when making appointments during the pandemic is “incredibly significant”, according to a think tank boss.

The Runnymede Trust, an independent race equality think tank, won a High Court fight after complaining about government appointments made during the pandemic. Two judges ruled that Hancock did not comply with a public sector equality duty when appointing Conservative peer baroness Dido Harding and Mike Coupe, a former colleague of Harding, to posts in 2020.

Lord justice Singh and justice Swift granted a declaration to the Runnymede Trust on 15 February after considering arguments at a High Court hearing in December. Judges concluded that Hancock had not complied with “the public sector equality duty” in relation to the decisions to appoint Harding as interim executive chairwoman of the National Institute for Health Protection (NIHP) in August 2020, and Coupe as director of testing for NHS Test and Trace (NHSTT) in September 2020.

The judgment handed down today by the High Court is incredibly significant to the British people.

It shows the importance of the public sector equality duty and its role in protecting the people of this nation from the closed shop of Government appointments, not least in a time of national crisis where people from our minority communities were dying from Covid in hugely disproportionate numbers.

This case should never have required litigation given how self-evident it is that compliance with the law does not allow members of the executive to simply appoint their friends to senior public sector jobs without giving, at a bare minimum, due consideration to the Equality Act.

Lawyers representing the two organisations suggested that people “outside the tight circle” in which senior Conservative politicians and their friends moved were not being given opportunities. Ministers disputed the claims against them.

Singh and Swift said in a written ruling:

It is the process leading up to the two decisions which has been found by this court to be in breach of the public sector equality duty.

For those reasons we will grant a declaration to the Runnymede Trust that the secretary of state for health and social care did not comply with the public sector equality duty in relation to the decisions how to appoint Baroness Harding as interim executive chair of the NIHP in August 2020 and Mr Coupe as director of testing for NHSTT in September 2020.

Change doesn’t happen, things don’t get better for those who are disadvantaged, unless those in power care.

That means making sure they ask themselves, ‘how do I level society up for the disabled and ethnic minorities?’

And it means taking the time to find the best people – not the best-connected people – for the job.

Some argue that rather than just placing different people into the same positions, the NHS needs to break away from the privatisation politics of recent Labour and Conservative governments:

It’s time to renationalise the NHS, nationalise care & give them all 15%.