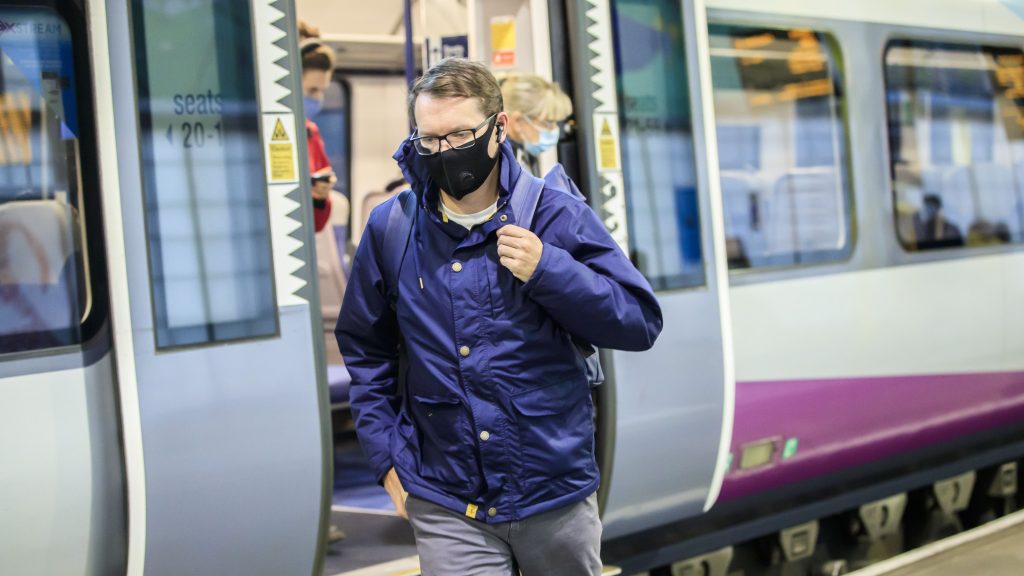 The largest rise in rail fares in nearly a decade has added more than £100 to the cost of many annual season tickets. It comes on top of many other cost of living rises currently impacting Britons. It also comes as climate warnings mean that carbon-cutting measures like public transport are seen as being more important than ever.

The cost of living

Analysis of fares by the PA news agency shows commuters have been hit hard by the price increase of up to 3.8% in England and Wales. The government has been accused of adding to the cost-of-living crisis following the hike in fares.

Paul Tuohy, chief executive of pressure group Campaign for Better Transport (CBT), claimed the fare rise “will do nothing” to ease the cost-of-living crisis, help the economy, or tackle climate change. He added:

If this Government is serious about shrinking transport’s carbon footprint and growing the economy, it must do more to address the high cost of public transport by prioritising fares reform, introducing more contactless and pay as you go ticketing, and providing a better value flexible commuter ticket to cater to the millions of new hybrid workers.

Tutor Megan Loft, 32, who was at Paddington station, told PA:

If services were improving, less people would be as angry. The service is only getting worse and prices are increasing. Why?

I have family in Brighton and Manchester and it is going to be harder to visit them.”

Railfuture's view on tomorrow's 3.8% rise in UK Rail Fares: "Ordinary working people are feeling the squeeze like never before, yet the government is stoking the fire of the cost of living crisis with these eye-watering fare increases". Read on at https://t.co/y26tTtTsLd

The UK, Scottish, and Welsh governments set the cap on rises in regulated fares, which are around half of tickets such as season tickets and off-peak returns on long-distance journeys. They decided to match this year’s figure with the Retail Prices Index (RPI) measure of inflation for July 2021, which was 3.8%. This is the steepest increase since January 2013, according to figures from industry body the Rail Delivery Group (RDG).

Fares went up in Scotland on 24 January. Train operators traditionally controlled increases in unregulated fares, but governments have much more influence on their decisions after spending billions of pounds to take on their financial liabilities during the coronavirus pandemic.

A Department for Transport (DfT) spokesperson said it has “protected passengers” by delaying the fares rise until two months later than normal, and setting a cap which is “well below current inflation rates”. Latest figures show RPI in January was 7.8%.

We must now look to recoup some of the £14 billion which was spent to keep vital services running throughout the pandemic in a way that is fair for all taxpayers.

By striking this balance, we will be able to encourage people back on to trains whilst funding the necessary improvements and unprecedented investment that will benefit all those who use our railways.

Operators are still working to restore all the services cut in December and January amid huge staff shortages due to the Omicron coronavirus variant. Demand for rail travel is around a third below pre-coronavirus levels.

This caused major disruption to Southern and South Western Railway services during the morning rush hour. Rail fares in Northern Ireland are set by state-owned operator Translink, which does not use RPI.

The Canary has reported on the “broken” public transport system before. In July 2021, Steve Topple covered the report Public Transport, Private Profit: The Human Cost of Privatizing Buses in the United Kingdom. According to the report: