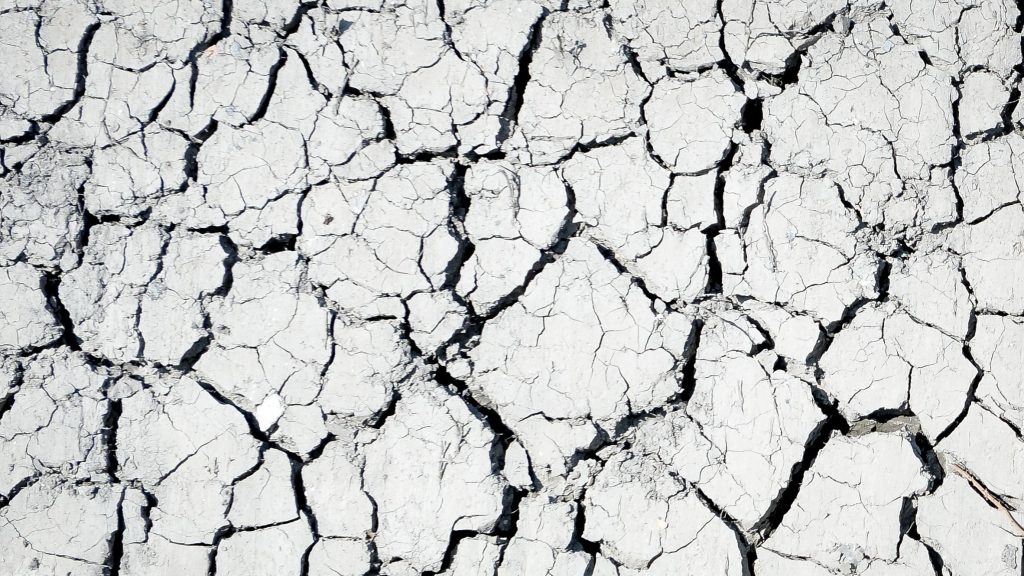 Political leaders, campaigners, and scientists have called for greater action to help people cope with climate change in the wake of the dire warnings in a new UN report.

"The scientific evidence is unequivocal: climate change is a threat to human well-being and the health of the planet.
Any further delay in concerted global action will miss a brief and rapidly closing window to secure a liveable future."

A “criminal” abdication of leadership

The new Intergovernmental Panel on Climate Change’s (IPCC) report spells out the loss and damages caused by climate change and more extreme weather, with widespread negative impacts on lives and health, livelihoods, cities and coastal communities, food and water supplies, and the natural world.

Today’s IPCC report is an atlas of human suffering and a damning indictment of failed climate leadership.

With fact upon fact, this report reveals how people and the planet are getting clobbered by climate change.

He hit out at what he described as a “criminal” abdication of leadership. And he said “the world’s biggest polluters are guilty of arson of our only home”.

Guterres said it was essential to meet the goal of limiting global temperature rises to 1.5C to avoid the worst impacts of climate change. He called for an end to fossil fuel use and a shift to renewables, and scaling up of investment in efforts to adapt to the changing climate.

Preventing debilitating impacts on society from increasing climate change is no longer a choice – that option closed several decades ago.

Today’s report says it is vital to adapt to the increasing climate change we are already seeing and what we know we will see in future.

But of course lowering greenhouse gas emissions will help to avoid the most extreme climate change impacts.

She also warned that:

Continued dependence on fossil fuels will cost lives. With the consequences of inaction spelled out so clearly, yet again, a failure to act is inhuman and unconscionable

One big story out of the #IPCC report is "maladaptation"–the fact that study authors found so many examples of climate adaptation attempts that are destroying nature, putting peoples’ lives at risk or increasing greenhouse gas emissions that they have to warn us about it is…😬

The IPCC report on impacts, adaptation, and vulnerability a little over 100 days after world leaders at the COP26 summit agreed to increase action to try and limit global warming to 1.5C, and to provide finance for helping poor countries adapt to the changes they face. Conference president Alok Sharma described the outcomes of the UN talks in Glasgow as keeping the temperature goal alive, but only with a weak pulse.

At the time, Jasmine Norden reported for The Canary:

Because of issues like this, COP26 drew criticism from politicians and climate activists:

Too many world leaders are more interested in representing the interests of fossil-fuel exploiting billionaires than people and planet.

But we have the solutions that have social and environmental justice at their core.

That's why we organise for our alternative

His self-congratulatory statement that #COP26 was a triumph ignores that ⁰1.5C is on life support, no deal to end fossil fuel subsidies let alone fossil fuels, & global south still don’t have $$$ they were promised

A reminder: the people in power don’t need conferences, treaties or agreements to start taking real climate action. They can start today.
When enough people come together then change will come and we can achieve almost anything. So instead of looking for hope – start creating it.

In response to the IPCC report, Sharma warned:

We will witness considerable changes in our lifetime and without ambitious action, millions across the planet could no longer have anywhere to call home.

Yet there is hope. The Glasgow Climate Pact, agreed by almost 200 countries at COP26, is built on science and today’s report underscores the urgency with which we must prepare for climate change and address a new reality of loss and damage, especially in the world’s most climate vulnerable communities.

The pact “built on science” was criticised by many scientists. Sharma continued:

The next decade is crucial, we have a window of opportunity to cut emissions, adapt to a more dangerous climate and build for a secure and clean future which turns the commitments made at Cop26 into transformative action.

Yet in early February, the UK greenlit six new oil and gas fields. Greenpeace UK oil campaigner Philip Evans described the potential move as a “stunning retreat from the pro-climate posturing we saw from the Government at the COP26 climate summit in Glasgow”. The move happened following Tory backbench opposition to ‘net zero’ targets.

This IPCC report is another blunt reminder that Cop26 in Glasgow last year was not ‘job done’.

The UK Government must not shy away now, but instead work with even more urgency with other governments and the private sector to deliver more ambition and more action.

This report is a wake-up call to the world that those on the front lines of this crisis need much greater support if they are going to cope with climate impacts they have not caused.

She said that the UK, which continues to hold the UN climate talks presidency until November, had a vital role in leading efforts to tackle global warming:

It is now vital that the UK Government spearhead efforts to mobilise much greater funding to help the climate vulnerable adapt and to set up a fund to deal with the permanent loss and damage which cannot be adapted to.

Environmental campaigners called for action to protect and restore nature. The report highlights that this can safeguard humans from climate change in a range of ways, from forests and peatlands that store carbon to coastal wetlands and natural river systems which reduce flood risk.

Dr Stephen Cornelius from WWF said the drought and searing heat, destruction of habitats, species extinction, and stronger storms and massive floods were “not a list of scenes in an apocalyptic film” but the content of an authoritative scientific report detailing the climate impacts on the planet. He said:

Our planet is in peril, and it’s being pushed to – and sometimes beyond – its limits, with the most vulnerable people and ecosystems suffering the most.

He also said that with swift action, the worst impacts could be limited:

Nature can be our ally and a crucial buffer, if we choose to restore and protect it.