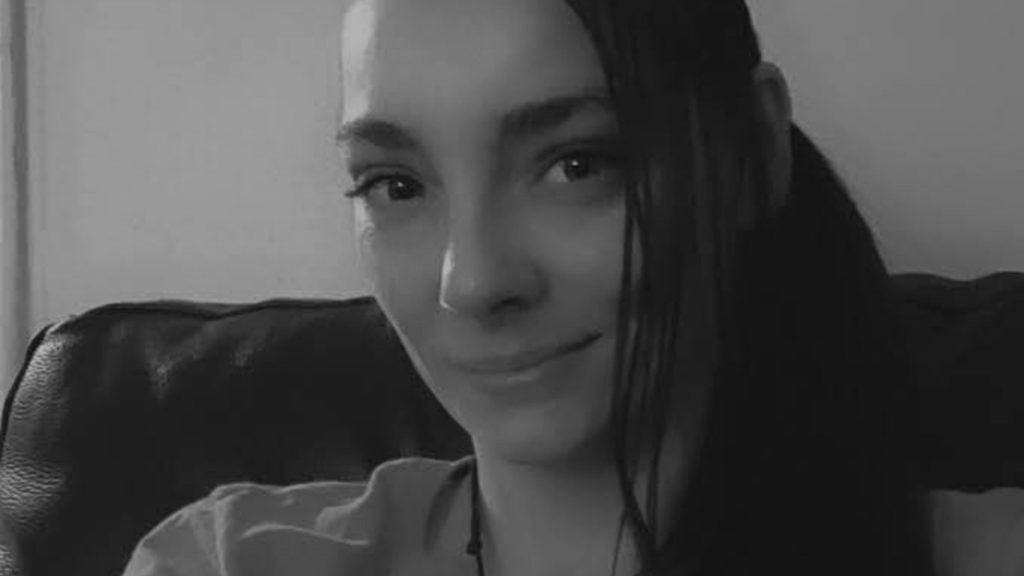 A mother-of-four has described how she “broke down in tears” having to pick between food and gas, as the cost-of-living crisis continues to pile pressure on families.

Phoenix, who chose not to disclose her surname, from Crystal Palace in south-east London, said her children are being denied simple things like sweets due to the cost.

There’s been so many times where I’ve just broken down in tears because of having to choose between gas or food.

My children are being denied the small things in life, like having a sweet from the shop. It’s not nice having to say no to your children.

It has affected my emotional wellbeing… it’s enough to make you not want to be here anymore.

She relies on benefits and said the rising cost of living has affected everything, including her children’s education:

That is a lot of money to be putting on, the rising costs just affect everything in your life, whether you’re on benefits or not.

I have a lot of health problems at the moment and I’ve had days where I have to walk my kids to school which has made them late, or they’ve had to miss whole days.

Households are facing soaring energy bills, inflation is forecast to hit 10% and welfare payments and wages are falling far behind the increase in prices.

On Tuesday, the Prime Minister came under fire over a lack of short-term measures in the Queen’s Speech to help people facing soaring costs.

In response, he warned the Government cannot “completely shield” people from the rising cost of living.

Phoenix said the lack of support has left her feeling “helpless” and she criticised the Government.

I feel like (the Government) is not helping and I feel like they are playing games with us.

I think if they had kept to their promises up until now, we probably wouldn’t even be in this situation, but they always give us false hope.

I’ll be so honest, if I had known everything I know now back then, I probably would have chosen not to have children.

I feel helpless and I wouldn’t want them to live this life.