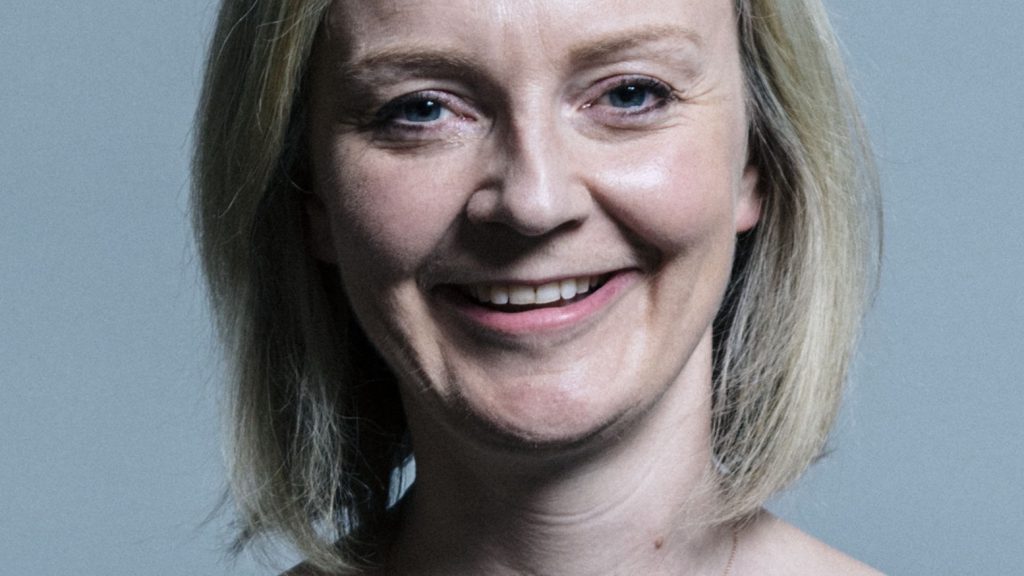 A former British diplomat has claimed that Foreign Secretary Liz Truss was behind comments in 2019 suggesting that the impact of a no-deal Brexit on Ireland would only “affect a few farmers with turnips in the back of their trucks”.

The claim, which has unearthed the comments from 2019, comes as Truss continues to defend UK Government plans to legislate to override parts of the Northern Ireland Protocol as necessary to protect the Good Friday Agreement.

Alexandra Hall Hall, a former British ambassador to Georgia who was the lead Brexit envoy for the UK Government in Washington for several years, alleged that Truss made the comments as part of a speech to a US audience in 2019.

She tweeted late on Wednesday:

So pleased to see Liz Truss become a genuine expert on Irish matters.”

She was, after all, the Minister who told a US audience three years ago that Brexit would not have any serious impact in Ireland…it would merely ‘affect a few farmers with turnips in the back of their trucks’.

Hall Hall had previously claimed to have heard a “senior British minister” make the comments about a no-deal Brexit, but on Wednesday she attributed the remarks to Truss, who was then trade secretary.

It is understood that those close to Truss have claimed not to recognise the comments.

Hall Hall later quit as a diplomat after more than three decades in 2019, citing concerns over the UK Government’s handling of Brexit and being forced to “peddle half-truths”.