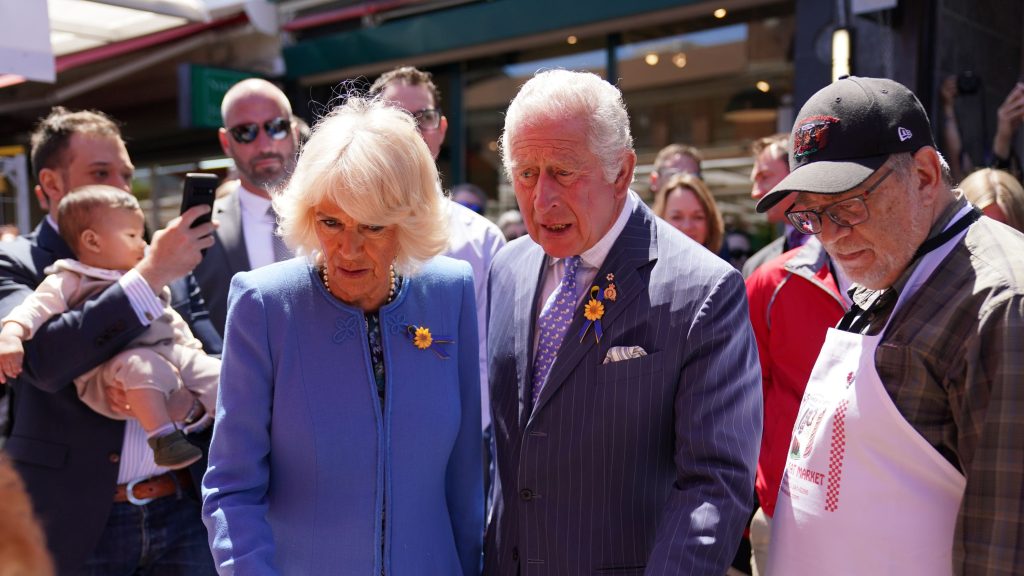 The Prince of Wales has not apologised on behalf of the Queen for the “assimilation and genocide” of Canada’s indigenous residential school children but instead “acknowledged” the nation’s dark past, First Nations leaders have said.

RoseAnne Archibald, national chief of the Assembly of First Nations, appealed directly to Charles for an apology from the monarch during a reception in the Canadian capital where many leading figures from the country’s indigenous community were invited, along with Prime Minister Justin Trudeau and other prominent individuals.

The country is dealing with a national scandal stretching back decades that saw thousands of indigenous children die or be abused in the residential school system, with hundreds of human remains discovered last year at former church-run schools.

The National Chief said she did not receive an admission on behalf of the Queen but the future king “acknowledged” failures by Canadian governments in handling the relationship between the Crown and indigenous people which “really meant something”.

Cassidy Caron, Metis National Council President, who had said before the event she would also raise the question of an apology from the Queen, said the prince was “listening” and “acknowledging” what had happened in Canada’s past which was “very important” for the country.

Archibald said about her meeting with Charles, hosted by Governor General Mary Simon:

One of the things that he did say about the relationship was that he recognised there had been failures by those who are responsible for that relationship with the Crown and I thought that was a really, not a surprising thing that he said, but that kind of acknowledgement really meant something.

It’s not enough, it’s a first step, we have yet to hear an apology and when that apology happens that again will just be one step on the road to healing for First Nations.

She also presented Charles with statements from two indigenous leaders highlighting claims that promises enshrined in treaties between their people and the Crown had not been honoured and asking for their grievances to be addressed.

In a speech during the first day of his tour of Canada with the Duchess of Cornwall, Charles pledged to listen and learn from Canadians embarking on a process of reconciliation to “come to terms with the darker and more difficult aspects of the past”.

When the couple first arrived in the country they visited a Heart Garden in the east coast settlement of St John’s, dedicated to the victims of the residential school scandal, and met survivors during a ceremony of remembrance in the open space.

The Archbishop of Canterbury Justin Welby recently visited Canada and apologised for the “terrible crime” of the Anglican Church’s involvement in the country’s residential schools – and for his church’s “grievous sins” against the indigenous peoples of Canada.

Pope Francis plans to visit Canada this summer to apologise for the abuse suffered by indigenous people at the hands of the Catholic Church.

Simon, who hosted the Wednesday evening reception at her official residence in Ottawa, is the first indigenous person to become Governor General of Canada.

She told her guests:

Who are we? A country learning about itself. A country writing its real history, acknowledging the harm done. And who do we want to be?

“Our country is on a path of reconciliation, is a country that listens. Your royal highnesses, we welcome you on this path with us.