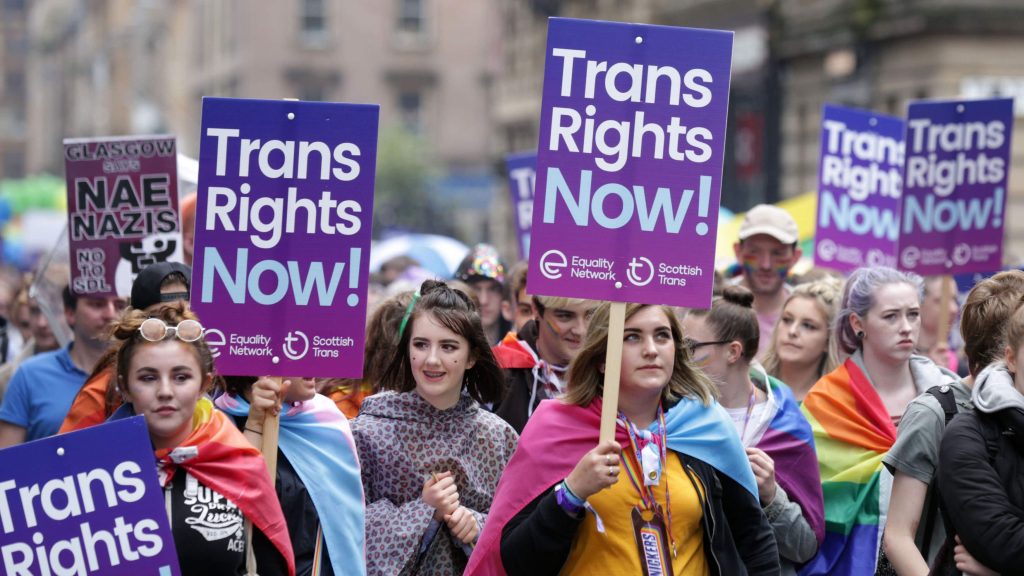 Education secretary Nadhim Zahawi was heckled by LGBT+ protesters outside a talk he gave to a university’s Conservative Association.

In a statement issued by Warwick Pride before the talk, they referred to comments made by Zahawi regarding Kathleen Stock, a former lecturer at the University of Sussex who has been criticised for her views on trans rights and left the university following protests against her.

The minister had said it was “unacceptable that a scholar of her calibre should be hounded out of university”.

The group added that Zahawi “plays a significant role in institutional transphobia as Education Secretary for the UK” in working alongside the Equality and Human Rights Commission to produce guidelines for how teachers should treat trans students.

The minister has said parents should be “front and centre” in decisions regarding their trans children.

Warwick Pride said he “trivialises” the detrimental effects of outing LGBT+ young people to their parents, adding that he has used the “common transphobic dog-whistle ‘adult human female’.