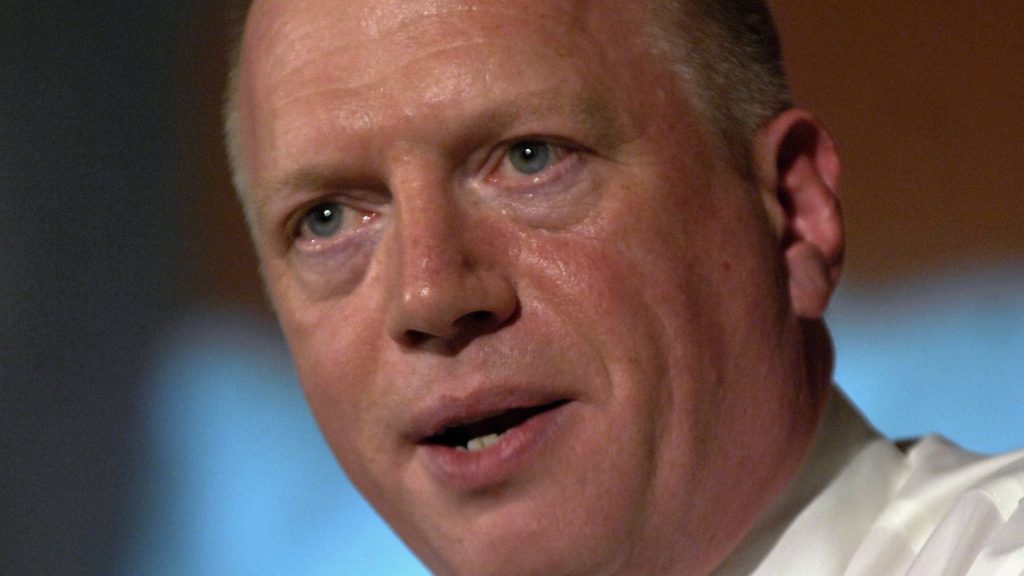 A firefighters’ leader has voiced frustration at the progress of the Grenfell Tower inquiry and said he is not hopeful that it will lead to significant change.

Matt Wrack, general secretary of the Fire Brigades Union (FBU), has been asking to give evidence to the inquiry on behalf of the firefighters and control staff he represents but has only been allowed to submit statements.

He raised questions about the inquiry’s commitment to justice for the victims after government ministers were questioned for a few days compared with the weeks involving individual firefighters and control staff. He said:

Individual firefighters and control staff did not put cladding on Grenfell Tower – politicians created the regulatory system that allowed it.

It has been a machinery for kicking the can down the road in some ways. We, and a lot of the local community, are still shocked at the fact that there have been no prosecutions.

Wrack said the inquiry had exposed failings and confirmed the FBU’s many warnings about job cuts and deregulation, which it believes have fragmented and weakened structures for overseeing safety in housing and construction, as well as the fire service:

We have ended up with a completely failed system for the testing of materials, coupled with cuts in fire safety teams.

He said the argument for deregulation is that standards and regulations are an impediment to business, hence the frequent announcement of a drive to cut “red tape”.

This political agenda created a weak and fragmented building safety regime with an ever greater role for the private sector.

Public sector agencies, including the fire and rescue service and local authority building control, were attacked, weakened and undermined by cuts.

Mr Wrack said no-one is learning lessons from fires in the UK:

We actually still have buildings with the same cladding as Grenfell, which has not been removed.

The process of removing dangerous cladding has been painfully slow.

Mr Wrack said 11,000 jobs have been cut from the fire service over the past decade, so the workload of firefighters is “immense”.

The union said it has tried to explain that many of the failings exposed by Grenfell reflect concerns it has raised with government ministers and within the fire and rescue service for decades, which have been “largely ignored”.

Wrack voiced frustration at the focus by the media and others on the early stages of the inquiry when firefighters gave evidence, while political decisions the union believes allowed Grenfell to be turned into a death trap have not received as much attention.

I am not hopeful about the outcome of the inquiry – that significant change will emerge from it. It would mean a major political change in direction on public building policy.

We will continue to try to make sure that blame for the Grenfell Tower tragedy is apportioned to those who are truly responsible, and not the firefighters who gave their all, often risking their own lives, trying to save residents who were trapped in their homes.

It comes as the FBU hit out at the Government for abandoning a key recommendation from the first phase of the inquiry.

This advised the Government to place a legal obligation on building owners to outline Personal Emergency Evacuation Plans (PEEPs) for residents in the event of a fire.

But, in a consultation document published last month, the Government said it believed the cost of adopting the PEEPs policy would not be “proportionate” and that it would not be “practical” or “safe” to implement.

In a letter to Lord Stephen Greenhalgh, minister for building safety and fire, earlier this week, Mr Wrack said the move is a “negative, backward step” and he stands with campaigners calling for the Government to reconsider.