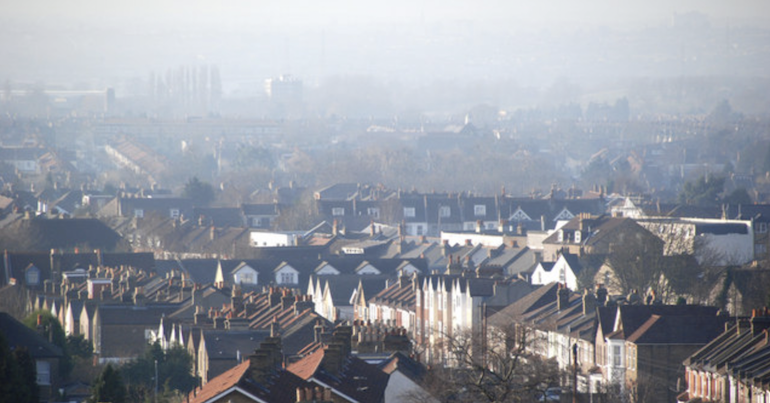 Illegal air pollution is rising in the UK, according to new analysis by the environmental NGO ClientEarth. The revelations come amid the passage of the government’s retained EU law revocation and reform bill through parliament. It threatens to axe many environmental regulations, including those related to clean air.

In September, the Department for Environment, Food and Rural Affairs (DEFRA) released air pollution figures for 2021. ClientEarth’s analysis of the figures showed a doubling of the number of areas reporting illegal pollution. The charity highlighted that 10 of the country’s 43 air pollution reporting zones had illegal levels of nitrogen dioxide (NO2) pollution. This is twice as many as the previous year.

In 2020, the lockdowns for Covid-19 brought about a reduction in NO2 pollution, ClientEarth said. This was still partially true in 2021, according to the DEFRA report. It partly attributed the “low number of zones” exceeding legal limits to:

Moreover, ClientEarth pointed out that the World Health Organization (WHO) overhauled its pollution guidelines in 2021. The WHO said that it set the current limit to protect the public from the health impacts of NO2, which epidemiological studies have shown to include “bronchitis in asthmatic children” and lower “lung function growth”.

The environmental charity said that the UK’s current legal limit for this gas is four times higher than the WHO guidelines. Its analysis showed that this places all 43 air pollution zones above the annual level the WHO recommends.

Unsurprisingly, air pollution is rebounding after the lockdowns. There needs to be concerted effort from Government and local authorities to reduce air pollution for the sake of people’s health.

Air pollution potentially contributes to the deaths of tens of thousands of people each year in the UK. This includes pollutants other than NO2, such as fine particulate matter, known as PM2.5.

Nield argued that the government is heading “in the opposite direction” to what’s required to tackle air pollution. She said:

Instead of putting forward plans to get to grips with this public health crisis, ministers are presenting a deeply worrying Bill in Parliament which could rip out the legal protections in our statute book.