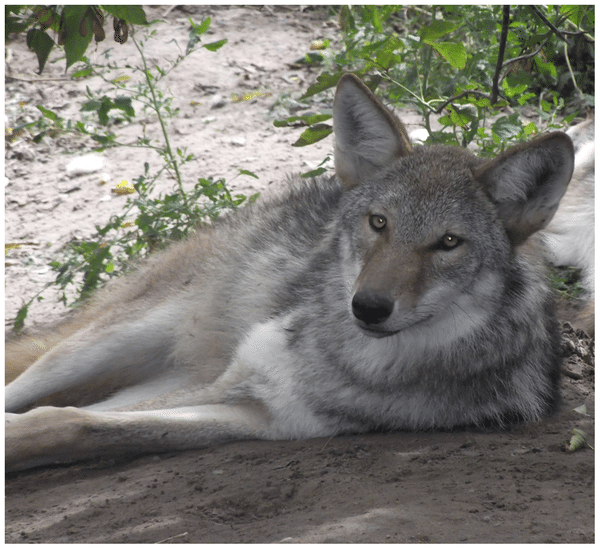 A report last year by the London Zoological Society tragically concluded that wildlife populations have halved in the last 40 years. However, the extraordinary emergence of the coywolf in North America suggests that nature has taken note, and is now fighting back.

The coywolf, as the name might imply, is mainly a hybrid of coyote and wolf, with a small proportion of dog genes thrown in for good measure. The hybrid has developed over the last century or so in the eastern part of North America, and its numbers now run into the millions.

Wolf populations have struggled tremendously to survive in the face of human progress. They have lost habitat due to farming and development, and been mercilessly slaughtered to near-extinction.

In the face of such challenges, it seems the wolves began widely breeding with coyotes and dogs – with fascinating results, according to an article in The Economist.

Ordinarily, interbreeding between species leads to less robust offspring. In the case of the coywolf – or ‘woyote‘ as it is sometimes alternatively known – the opposite appears to be true. 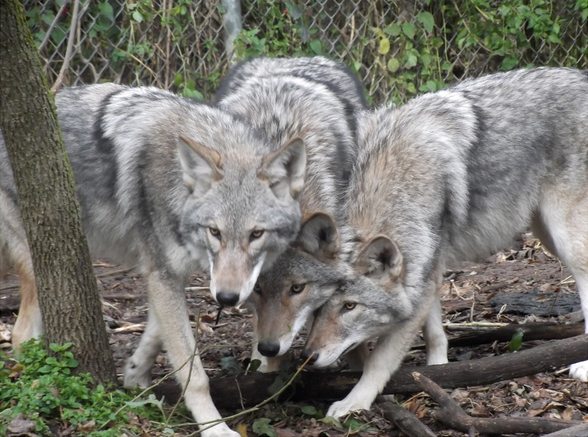 Aside from the obvious strength signified by their large numbers, they have powerful characteristics that exceed the limits of their origins.  They are generally twice the weight of the average coyote, with stronger jaws and greater speed, according to The Economist.

Their skill-set has also increased as a result of their cross-mating. In The Economist, Dr Roland Kays of North Carolina University, describes it thus:

Coyotes dislike hunting in forests. Wolves prefer it. Interbreeding has produced an animal skilled at catching prey in both open terrain and densely wooded areas

Coywolves also appear to be less averse to the presence of humans than wolves tend to be, some suggest possibly as a result of their small amount of dog DNA. Due to this, coywolves can live in urban areas. This includes large cities such as Boston, New York and Toronto.

This proliferation of the coywolf is likely to be a cause for celebration among those committed to the survival of wolves.

It should also delight those who extol the virtues of wildlife in the context of a healthy eco-system. George Monbiot, a political and environmental writer, is a passionate student of wildlife and its effect on the natural world. Watch him explain the value of these stunning creatures here:

That a hybrid like the coywolf has flourished in the face of dwindling wildlife is a promising indicator of nature’s resilience. That the coywolf has been able adapt to a man-made world is a testament to the powers of evolution. It is also an example to us all.

We need to adapt, to ensure the preservation of the wildlife the world has left. It is in the best interests of all species, ourselves included.