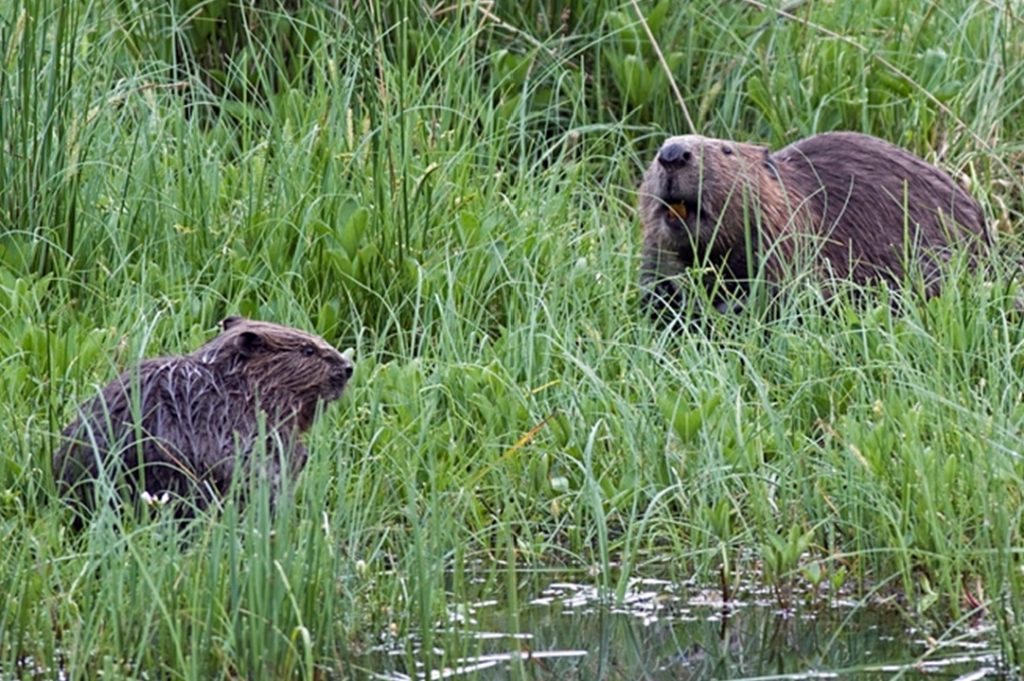 The news that landowners in Scotland have been shooting beavers, including pregnant animals and mothers of very young offspring, shows once again that policymakers in the UK are out of step with public opinion.

The killings were legal (beavers have no official protection) but appear to fall well short of basic standards for humaneness. A freedom of information request by BBC Scotland revealed that as well as the mothers being killed, there were also concerns over the likely time taken for some of the creatures to die, and the use of lead shot. The Scottish government’s position of “taking time to consider the issue carefully” contrasts with the overwhelming expressions of public support for the beavers. While some of the love for the busy riverine rodents is doubtless fuelled by nothing more scientific than fond memories of the characters in The Lion, The Witch and The Wardrobe, ecologists have long pointed out the important benefits that beavers can bring to the environment. Recently beavers have been proposed as potential flood defence engineers.

But governments can make very strange decisions when confronted by powerful lobby groups. We tend to think of the arms trade, fossil fuels and the financial industry as obvious examples of ‘sectional interests’ with a powerful grip on government. There is another, altogether older and more deeply rooted, seat of influence in the UK – the landowning class.

It goes back a long time

A country walk can seem like a constant battle with authority – indeed, there is a rich history of popular fightbacks against landowners. It wasn’t always this way. 950 years ago, the Norman conquest of England changed everything. The legal and cultural shockwaves spread progressively through the British Isles and eventually, by colonialism, over much of the world. William the Conqueror declared ownership of the lands of England and the relationship of people to the land was turned on its head. As Marion Shoard details in A Right To Roam, before the conquest there was a presumption of right of access – trespass didn’t exist. There were some people who owned land but there was no sense that it was private. William used land to reward his supporters – much of England was parcelled off to around 180 barons, many of whom followed the king’s lead in establishing vast deer parks where they could indulge the Norman passion for hunting. Laws against trespass and poaching were enacted to protect these holdings, creating a template of public exclusion which still persists. We see echoes today in the walled-off stately home, the wire-fenced farm and even the latest incarnation, the privatised city centre.

So land-holding has a long legacy as a route to power and influence. Even after the Second Reform Act of 1867, the right to vote was still dependent on owning property. Developments such as salaries for MPs (so they no longer had to depend on inherited wealth or estate income) and the formation of the trade union supported Labour Party altered the balance of politics, but old habits die hard. For Conservatives in particular, there remains a profound attachment to the landed set, which their funding culture seems unlikely to change.

But shouldn’t this be good news for the countryside? Surely those who own, and in many cases work on, the land are the best qualified to speak for it. It should be welcome that they hold such sway among decision makers. Well, it would be nice if that were the case. It seems however that expecting a considered and responsible approach to countryside issues from landowners is a bit like looking to arms manufacturers for lessons on the ethics of warfare. Self-interest, unfortunately, is the prevailing story.

We’ve seen with the badger cull that farmers and landowners overwhelmingly take a binary view of nature, in which everything that can be classed as a productive unit must be bolstered, protected and supported at all costs, and all else is vermin. Of course there are exceptions but the National Farmers Union (NFU) doesn’t appear concerned with them. This view of land and livestock as little more than money making opportunities is at the root of health scares such as mad cow disease, foot and mouth, and indeed bovine TB, a cattle disease for which the NFU seeks to hold badgers almost entirely responsible. The profit motive has delivered massive single crop monocultures where once were small-scale mixed farms. These oceans of conformity, such as the oilseed rape fields which stretch as far as the eye can see, provide unnatural bonanzas for insects like the flea beetle, which are then controlled by chemical treatments whose potentially devastating side-effects are just beginning to be understood. Who has led the lobbying for the UK government to overturn the EU ban on bee-threatening neonicotinoid pesticides? The NFU.

Deeply ingrained into the landowning culture is a combination of black and white thinking and distrust of science that would make Sarah Palin blush. Farmers and their Tory MP mouthpieces clamour for dredging to alleviate floods, impervious to the fact that it’s rarely the answer. The same farmers are given taxpayer subsidies to manage their land in ways that will almost guarantee future flooding. Grouse estate owners burn and drain the moors, causing flash floods to inundate the towns below. They do it in the hope of fattening the lucrative autumn bag, while at the same time their subsidy is nearly doubled. Local residents pay the price. The badger cull stands out as one of the most striking examples of the government ignoring science and expert opinion and instead allowing the NFU to dictate policy, tactics and even policing.

The ‘vermin’ approach to all but the few species which can be economically exploited sees birds of prey targeted despite their protected status, calls to add the likes of robin, pied wagtail and starling to the pest list and an ongoing campaign to get fox hunting re-legalised. During the 2015 General Election campaign, David Cameron acknowledged the support of the Vote-OK group, a squad of pro-hunting shock troops who canvassed for sympathetic Tory candidates in marginal seats. Vote-OK is chaired by Cameron’s father-in-law, Viscount Astor.

And now it seems the Scottish government is struggling against the landed bully-boys. The Scottish National Party (SNP) administration has made some progress on issues such as “vicarious liability” for shooting estates but is still fighting an uphill battle to reduce the rate of wildlife crime. This won’t be made any easier by the threat to the National Wildlife Crime Unit. The NWCU covers the whole of the UK and acts as a centre of expertise that can inform and assist investigations into everything from animal smuggling to illegal killing of protected species. It is a small unit with a small budget, but it performs a vital role in aiding the local police who carry out enforcement on the ground. The government has refused to safeguard its funding, meaning it may well cease to exist in March. Scotland’s beavers need all the help they can get or else their tentative steps to re-establishment will be crushed by ill-informed but powerful interests as the tyranny of the landowning class once again flexes its muscles.

Get out and enjoy nature. If you have kids, The Wild Network has loads of ideas for things to do.

Sign the petition to save the National Wildlife Crime Unit.

Follow Mark Avery and Birders Against Wildlife Crime for news on the campaign against driven grouse shooting.