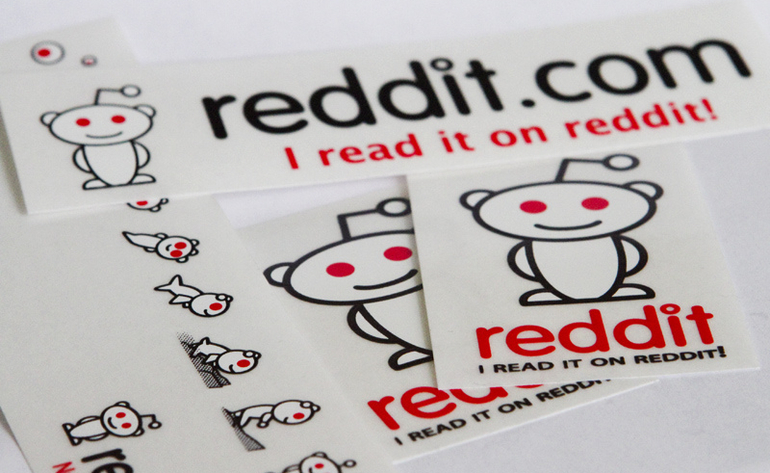 Content sharing website Reddit has just banned two subreddits: altright and alternativeright. “Alt-right” is the name often given to a range of far-right groups and sympathisers. The two groups were found guilty of ‘doxxing‘: publishing a person’s private information online, often with malicious intent.

Reddit has banned other subreddits in the past. It previously threatened the MensRights subreddit with a ban after users gathered personal information on a supposed feminist blogger. It turned out that they had identified the wrong woman. But she received multiple death threats.

The website’s content policy clearly prohibits the sharing of personal and confidential information. It said it had to ban the far-right subreddits “due to repeated violations of the terms of our content policy”. The social media site is now showing a much stricter approach to doxxing.

Reddit did not reveal what instances in particular warranted the ban. But it allegedly relates to the doxxing of the protester who punched white supremacist Richard Spencer.

However, one altright moderator argues that the ban is not to do with rule-breaking. Supposedly, it’s to do with crushing divergent opinions. Speaking to The Daily Beast, he said:

It’s clear that Reddit banned us because we were becoming very popular and spreading inconvenient truths about who’s ruining our country and robbing our children of a future.

Weakening and dismantling the far right

The banning of these two subreddits will seriously weaken the far right’s reach and activity, since Reddit is a key platform on which its views are shared. Reddit has previously banned some subreddits for spreading hate speech. Using even the most narrow definition, the far-right subreddits have been guilty of it, but Reddit didn’t ban them for hate speech. Instead, it has seen the repeated instances of doxxing as a step too far. And these groups have been duly punished for it.

But doxxing has also been used against the far right. And Spencer admits that it weakens the movement. He said:

The doxxing is absolutely terrible and it does scare off a lot of people. I hate to say this but doxxing is a weapon, and it is a way of attacking people, and it often works.

Far-right bloggers, podcasters and YouTubers have had their real identities revealed. And it has ended up disrupting their lives. For example, ‘Mike Enoch’, who hosts the podcast The Daily Shoah (a pun on the Holocaust) was revealed to be tech worker Mike Peinovich. Following the doxxing, he apparently separated from his wife and lost his tech job.

Of course, those who oppose the far right see the dismantling of the movement as positive. But do the ends justify the means? Even if the means involve illegal, dirty and unethical tactics?

Doxxing exposes people, even mistakenly, to threats, harassment and harm. And the potential harm it causes is the reason why it’s illegal, no matter who does it. That goes for racists and non-racists alike. As these far-right subreddits just found out.

– Support Stand Up to Racism, Hope not Hate, and Unite Against Fascism.