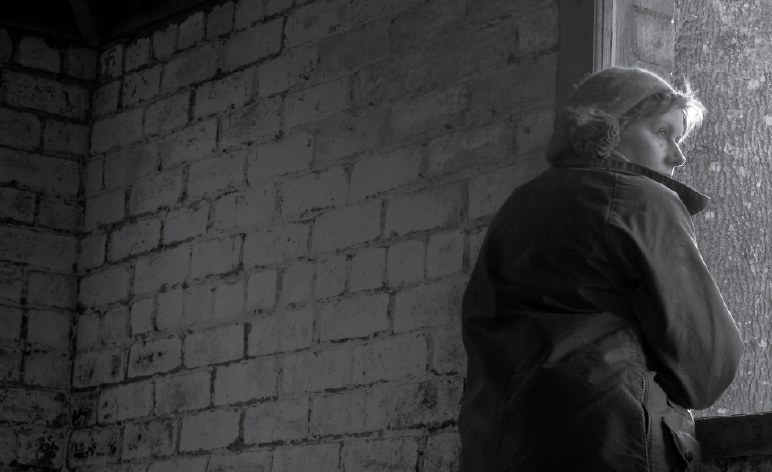 On 28 February, The Canary reported the case of a woman who claimed an assessor working on behalf of the Department for Work and Pensions (DWP) had asked her why she hadn’t killed herself yet.

That report was followed by another featuring testimonies from several people who claim to have experienced the same thing. One of them was ‘Alison’, who told us:

I was asked by a woman at the Atos PIP interview: ‘Why haven’t you killed yourself yet?’ I remember it very clearly. I left the room in tears and had my PIP cut. I was too afraid to complain in case they took all the money off me.

The Canary has also discussed these claims with the President of the British Psychological Society, Peter Kinderman.

Kinderman is one of the mental health experts who recently sent the government a letter saying that its benefits sanction system is not fit for purpose. The Canary asked him about the claims that Atos assessors have been asking people why they haven’t killed themselves yet:

I think that for people working in any capacity really, with people with serious mental health problems, asking sensitive and relevant questions about suicidal thoughts is a good thing. It’s good therapeutically. It’s also the case that I can see the relevance of asking those questions for people charged with determining the seriousness and severity and the disabling consequences of people’s mental health problems.

I think, however, that what we know about the whole of the work capability assessment, the way in which the assessment starts predicated, and the training of the staff involved, is that those assessments are not fit for purpose. And within that, I think the idea that people ask insensitive and potentially – well, certainly insulting – but potentially harmful questions: that doesn’t come as a particular surprise to me. When you talk about people’s thoughts about taking their own lives, it’s very important we have those conversations with people, but of course it’s important conversations happen sensitively.

So I think this is another example of how the work capability assessment, PIP assessment, the assessment [under the] benefit regime for people with mental health problems, is not fit for purpose, and we need to have a root and branch rethink of it.

The Canary asked the DWP three questions about our initial report. The DWP also told us that the healthcare professionals who carry out the assessments are supported by ‘mental health champions’ who have relevant mental health work experience.

1) Will the DWP look into these claims?

We are not aware of any complaints made to either DWP or our contractors on this issue, but would investigate any allegations thoroughly.

2) Is the DWP happy with Atos assessors asking questions that psychologists claim these assessors are insufficiently experienced to be asking?

3) Was the DWP already aware that Atos staff were asking people why they hadn’t killed themselves yet?

Healthcare Professionals receive training in order to conduct functional assessments on behalf of the DWP and their training includes conducting a mental health assessment which may, if appropriate, include questions about suicide or self-harm.

The number of people speaking out about benefit assessments is growing all the time. It’s not just the people who have suffered as a result of the system. Ken Loach centred his film I, Daniel Blake on the experience of assessments and sanctions, and he laid into the DWP’s processes on BBC Newsnight earlier this year. Even the UN found that assessments caused people’s mental health to “severely deteriorate”.

Leading psychologists like Peter Kinderman and his colleagues are just the latest to add their weight to a compelling case against the DWP regime.

– If you are having a mental health crisis or are feeling suicidal, contact The Samaritans.