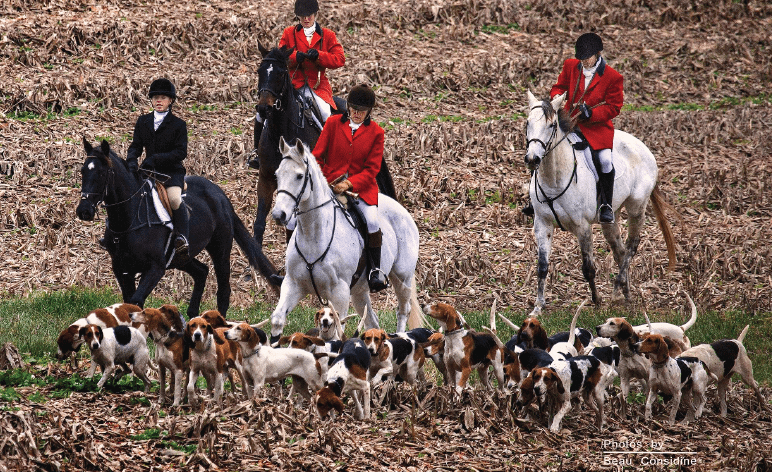 A court found three fox hunters guilty of hunting a fox with dogs on 14 March. Yet the punishment they received serves primarily as a reminder of why the Hunting Act is doing so little to deter the continuation of this barbaric practice. The three received fines. But the penalties that the court bestowed on them were not even severe within the range of options available. Even though Nottinghamshire police said the group showed “total disregard for the law”.

A person guilty of an offence under this Act shall be liable on summary conviction to a fine not exceeding level 5 on the standard scale.

The standard scale of fines has 5 levels which impose maximum fines of:

The three people received fines of £800, £550 and £180. This means the first two fines were within level three, and the third was within level one. The court could have given a more imposing fine to deter other fox hunters. And although some people may feel that would have been inappropriate, offences that the government lists as meriting level five fines or prison time include:

Despite the Hunting Act, hunting groups are still getting away with killing foxes. Partially, this is because the police have neither the time nor resources to pursue every hunt. But the law itself also provides loopholes for hunts. Because even if a pack of dogs kills a fox, it is up to prosecutors to prove that the dogs acted on the command of their handlers.

[Tony Blair], by his own admission, was never ideologically opposed to hunting. But the ban was necessary to satisfy a key block of his MPs who had pushed tuition fees through Parliament. This quid pro quo swiftly became politically costly, however, and Blair became convinced he had made a mistake when a woman he met in Italy, who was mistress of a hunt near Oxford, explained how deeply intertwined the tradition was with Britain’s rural economy. ‘From that moment on,’ he writes in his memoir, A Journey, ‘I became determined to slip out of this.’ In the end, the law was ‘a masterly British compromise’ which left hunting ‘banned and not quite banned at the same time’.

If the authorities do not enforce laws, they fail to act as deterrents. This is also true of laws which result in very little punishment even when they are enforced. The UK still overwhelmingly supports a ban on hunting. But if the Hunting Act is failing to stop foxes being killed, then it’s failing to represent what people in the UK stand for.

– You can also contact your MP, telling them not to support a repeal of the Hunting Act.