If you blinked, you may have missed the surge in 'Tory election fraud' revelations today [TWEETS] - Canary 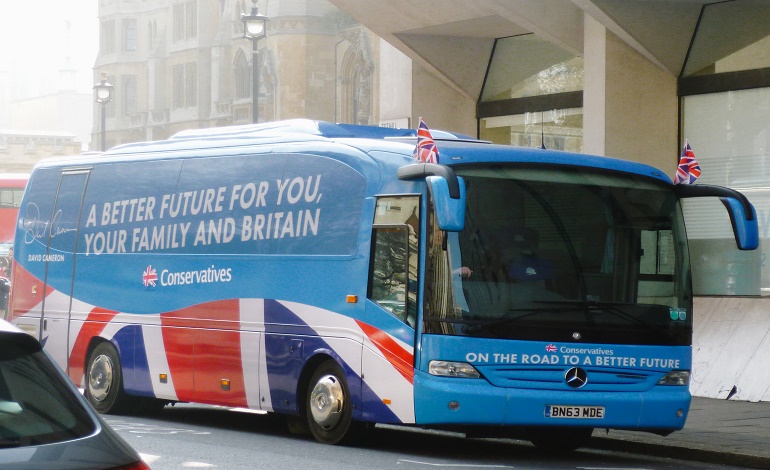 If you blinked, you may have missed the fact that there were numerous revelations about the ongoing ‘Tory election fraud’ saga on Wednesday 15 March. And one goes right to the heart of government. The Home Secretary, to be precise.

12 police forces have now been named as having given evidence to the Crown Prosecution Service (CPS). The CPS will now consider whether to press criminal charges against numerous Tory MPs. The forces are:

Election expenses updates: Two of the four London Conservative MPs being investigated have been cleared – allegations did not meet threshold

Election expenses updates: David Morris, MP for Morecambe and Lunesdale has been cleared – no further action

Morris’ estimated electoral overspend was £1,641.86, including costs of the infamous ‘Battle Bus’, hotels and food.

Election expenses updates: Will Quince, MP for Colchester has been cleared – investigation over

Quince had claimed his spending was within £482.49 of the allowed limit.

Election expenses updates: Avon and Somerset Police have sent at least one file to the CPS for consideration

The Mirror previously reported that Luke Hall (MP for Thornbury and Yate), James Heappey (MP for Wells), and Marcus Fysh (MP for Yeovil) failed to declare spending on battle buses.

But it was Sandford’s last tweet that is perhaps the most eye-opening:

Election expenses updates: Sussex Police says it is taking no further action in two allegations in its force area. Do not meet threshold

Sandford believes one of these allegations relates to Home Secretary and MP for Hastings and Rye Amber Rudd:

a wrap around advert… appeared on the Hastings and St Leonards Observer and other local newspapers at a cost of £147,737.41, which was declared as national spending despite only being used in 7 key constituencies. A seventh of this cost would be over £21,000, which in itself pushes her expenditure above the legal limit for local candidate spending.

Meanwhile, it was reported on 14 March that South Thanet Conservative MP Craig Mackinlay had been interviewed by police for six hours in relation to the alleged Tory election fraud. MacKinlay won the seat, beating former UKIP leader Nigel Farage. It is alleged that he overspent on his campaign by £1,971.39.

But it’s the revelations, and possible dismissal by police, about Home Secretary Rudd that will raise the most eyebrows.

With Channel Four News presenter Jon Snow tweeting that “Shocking evidence of Theresa May’s inner sanctum involvement in Tory expenses scandal” will be broadcast, however, it seems that the ‘Tory election fraud’ saga is slowly getting back on the agenda.

– Read more from The Canary on Tory election fraud.