The government will want to brush this young woman's death under the carpet, and that's not OK - Canary 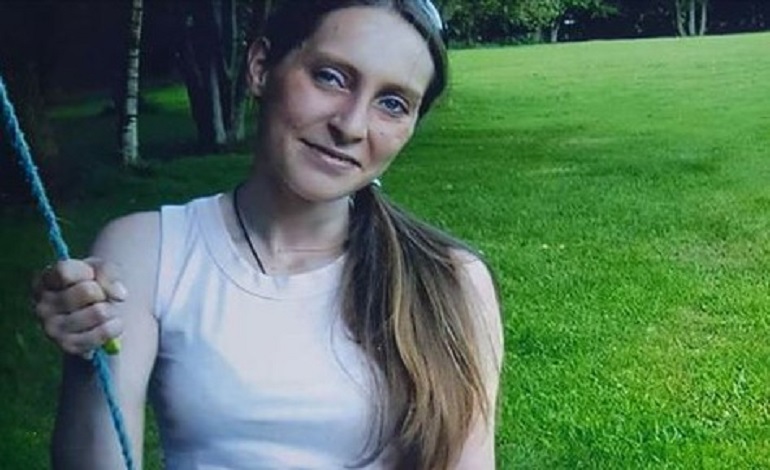 The death of any 28-year-old is tragic in itself. But that of a young woman in Huddersfield shows how the government is failing a whole section of society.

On 19 February, Roxanne ‘Roxy’ Davies was admitted to hospital, semi-conscious, and put into intensive care. She had pneumonia but also endocarditis, a rare and potentially fatal infection of the heart’s inner lining. She died on 5 March at Huddersfield Royal Infirmary: 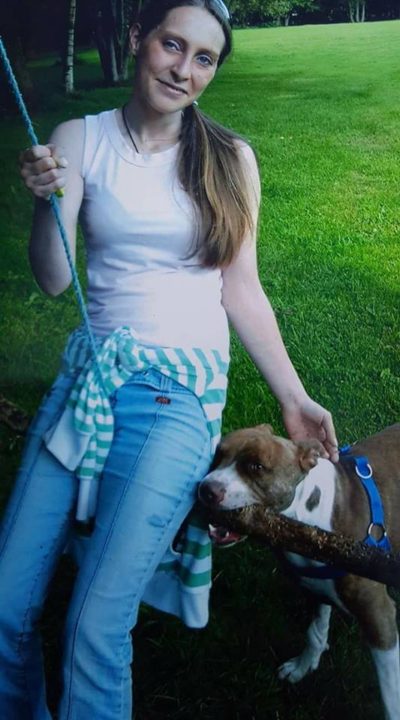 Dave Kennedy is the founder of the Huddersfield Change Project, an outreach group for homeless people. He paid a moving tribute to Roxy on Facebook, saying:

It was Roxy who inspired me to take my little idea of collecting donations for the homeless and less fortunate people of our town to a wider scale.

Seeing that happy smiley face sat outside Boots day in, day out, with her hugely faithful dog Bonnie, not only made me see that there were females in troubled situations as well as males, but also that these people wear the bravest smiles and the demeanor of what everyday people often don’t show, and Roxy put a lot of people living fulfilled lives to shame with her smile and her wit.

Roxanne hid a lot of issues and troubles that it is not my place to write about. This was the reason she ended up on the streets of another town, as she originates from Barnsley, away from her family. Her situation was not the fault of those three family members that I met… nor any of her family that I didn’t meet. Nor was it the fault of Roxy herself.

Sadly, Roxy is just one of hundreds of people, if not more, who die on our streets each year. But the government won’t record Roxy’s death for what it was. This is because she was a rough sleeper. And the government fails to keep any records of how many homeless people die in England and Wales, and why. The most up-to-date information The Canary could find on the number of homeless people who have died is from the charity Crisis. In 2012, it said [pdf]:

From the records of deaths in England between 2001-2009, 1,731 were identified as having been homeless people. Of these 90% were male and 10% female. Whereas the gender split of deaths of the adult general population is 48% male and 52% female.

Homelessness campaign group Streets Kitchen told The Canary that it knew of around 170 people who died in London alone in 2016.

Roxy’s tragic death serves as a reminder of the government’s appalling record on homelessness. But it also starkly highlights that the government does not treat the problem as the crisis it is. Because if it did, it would be using everything in its power, including records of deaths, to address the crisis.

The government must give the scourge of homelessness in this country the attention it so desperately needs. Because it is just forgetting about people like Roxy. And hoping we will too.

The Canary tried to contact Roxy’s family to discuss this article.

– Read more from The Canary on homelessness.