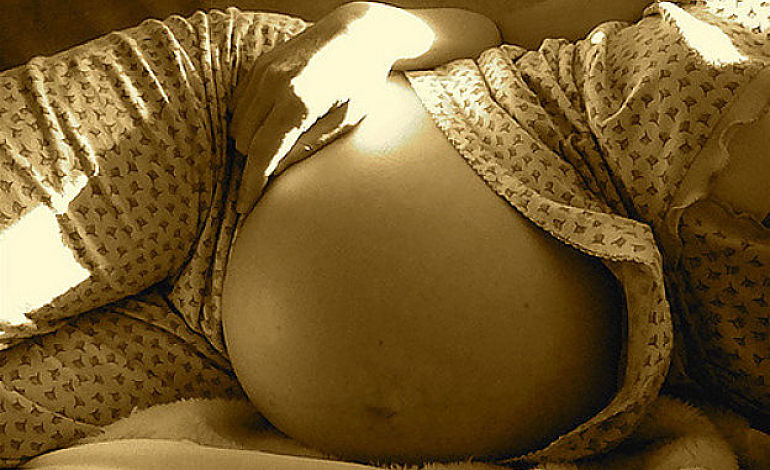 People are furious after a cash-strapped Croydon NHS group has been forced to cut vital fertility treatment. The treatment can cost ‘thousands’ a year. Assistant chair Dr. Agnelo Fernandes said it was ‘poor value for money’.

77% of the public called on the group to maintain the service. And a local MP said the decision was ‘heart-breaking’. But now local residents will have to pay up to £5,000 per treatment cycle or leave the area to have children.

In vitro-fertilization is an expensive process using female eggs implanted with sperm in a lab. Its success rate is around 30% but may require multiple cycles. But with up to 15% of men infertile and 25% of couples having ‘multiple reasons’ for failing to conceive, IVF is one possible solution. In total, 1 in 7 couples may require IVF.

The local commissioning group claimed that the service is ‘poor value’. However, local campaigners claim that the group is “failing its patients“. Croydon is one of five NHS groups, and the first in London, to cut the service in recent times, prompting a ‘postcode lottery’ for treatment. Residents must either move or pay up.

467 people responded to a public consultation. And 77% of them hoped to keep the service. Up to 150 couples a year were previously receiving treatment. The move defies clinical guidelines, with Nicola Blackwood, a minister for public health, calling the cuts ‘unacceptable’. Local MP Steve Reed has criticized the decision, claiming that the NHS should be a ‘fair and universal service’.

‘Symptom not a disease’

As the NHS is subject to tightening budgets, reproductive services are feeling the squeeze. And the increasing NHS debt may bring more bitter news. It’s already affecting residents of Croydon. But it’s likely to affect other areas too. The government’s cuts are leaving those in need out in the cold.

Play your part in the ongoing media revolution by reading and supporting new media organizations that do better. Please add more that you like in the comments.