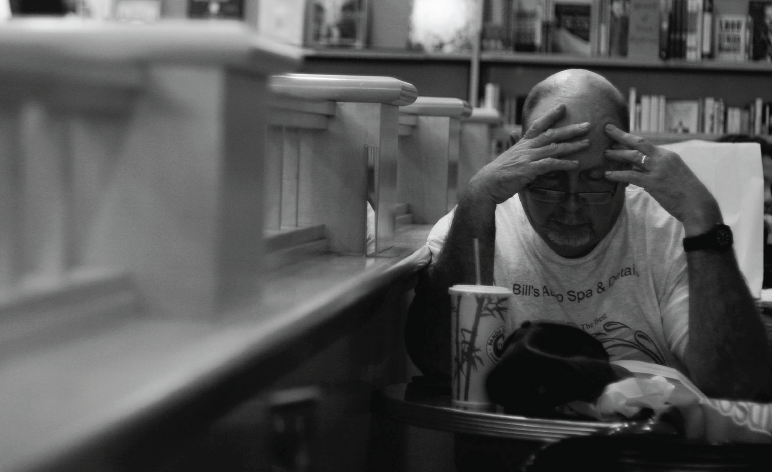 Two recent tribunals on Personal Independence Payment (PIP) assessments ruled that the Department for Work and Pensions (DWP) should be helping more people. One ruled that people who need support to take medication or monitor a condition should be scored in eligibility assessments in a similar fashion to people who undergo treatment therapies. Importantly this could mean more support for people with mental health conditions. The second ruled that claimants who suffer from overwhelming mental distress on journeys should be assessed similarly to those who have cognitive impairments. These rulings were expected to help 160,000 more people at a cost £3.5bn.

The government disagreed with the tribunals’ rulings. It also blocked the rulings in parliament, and did so when MPs were focussed on the Stoke and Copeland by-elections. This led to accusations that the government had behaved in an underhanded way. Damian Green, the Work and Pensions Secretary, denied this.

As there was a gap between the tribunals’ findings and the government’s reversal of them, some people were assessed more favourably than the government would like. Green claimed that this only represented a “handful of people”. He also claimed that this money would not be claimed back, but that claimants might receive less PIP when they are reassessed.

But this “handful of people” may be larger than Green realised. The Canary has seen evidence that claimants may have been receiving points for relevant mental health concerns even before the tribunals’ decisions. All at the discretion of assessors. Assessors who work within a system that has been described as “not fit for purpose”.

The fact that assessors have sometimes judged people’s mental health needs favourably is not the problem. The problem is that they will not be able to do so in future.

The Canary has been in contact with the disability activist Alice Kirby. Kirby alerted us to the potential problem with the government’s ruling against the PIP tribunals. She’s also the founder of Disabled Survivors Unite, and was instrumental in bringing attention to the DWP’s ‘kill yourself’ scandal. A scandal that centred on the revelation that DWP assessors have been asking claimants like her why they haven’t killed themselves yet.

Speaking to The Canary, Kirby said:

The government claimed that they changed PIP legislation in order to prevent a widening of eligibility, but in actuality they narrowed it. They said the change wouldn’t affect current claimants because we couldn’t have met this criteria in the past, but that’s completely untrue.

I was awarded points for these two limitations as far back as 2015. When I’m next reassessed I believe I will lose those points, because everyone will be assessed under the new legislation. And for me and many others, that will result in a cut to our benefits.

We have been in contact with the DWP about this issue, but it failed to reply by the time of publishing.

It could be that Kirby is the only person to have been favourably assessed for mental impairments before the tribunals. But it’s more likely that she isn’t. And if you or anyone else you know may be affected, please contact [email protected]

– Write to your MP to voice your concerns about the way the DWP and its contracted companies handle these assessments.

– You can also support Disabled People Against Cuts.