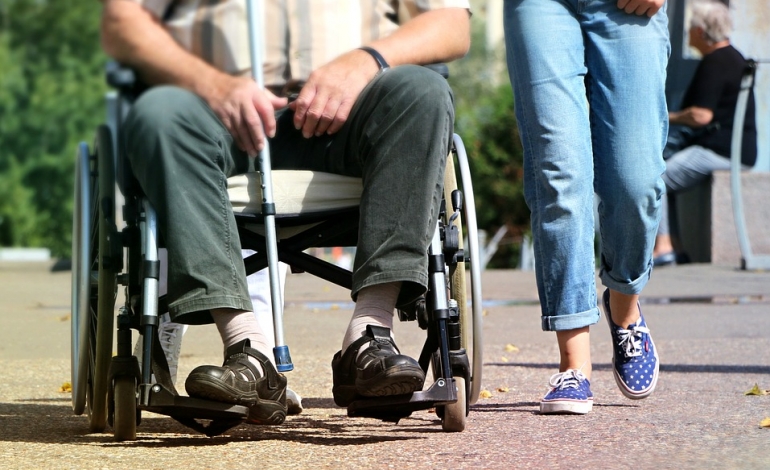 The Disability News Service has released data from the Department for Work and Pensions (DWP) showing that nearly half (45%) of all Personal Independence Payments (PIP) claimants had their benefits reduced or stopped completely. But you won’t hear this from the DWP. Because they decided not to publish the figures. It seems they don’t want us to know about how the new review regime has seen disabled people go without the benefits that they need.

All those who are currently on Disability Living Allowance (DLA) are being moved to the PIP system. This involves initial assessments to see if the claimant is eligible. But even if these assessments go smoothly, further reviews mean that their eligibility could be questioned again. The DWP says that a PIP review is:

an opportunity to look at entitlement at set intervals to ensure the claimant continues to get the right amount.

The phrasing used here is interesting. But don’t be fooled. “The right amount” – as these new figures highlight – means “not enough” or “nothing” for many disabled people.

PIP is mainly there for people who have long-term health conditions. These are conditions which don’t tend to improve within a few years. So it’s unlikely that these new figures reflect claimants getting “the right amount”. Indeed, the DWP has halted the benefits of those with lifelong disabilities. Labour MP Derek Twigg said:

I just cannot understand why some of the people who come to see me have not been awarded their benefit [PIP].

I have had experience of cases such as these over a number of years now, and I have never come across such difficult cases as those I have seen recently.

Covering up the truth

If [the government’s] going to shaft people, at least let it do so in the open.

The DWP is usually quite open about how it’s screwing over vulnerable people who need help. But in this instance, there seems to be a deliberate cover up. Anita Bellows, a researcher from Disabled People Against Cuts, said:

Interestingly, and unlike employment and support allowance, these reassessment statistics are not published as part of DWP normal statistics releases.

It looks like DWP is not keen to have these figures in the public domain.

The DWP responded by pointing out that the data is incomplete. People are still being transferred from DLA to PIP. A spokesperson said:

Many claimants moved across to PIP will not have had award reviews yet and therefore will not be represented in the data.

However, the government has announced billions of pounds of cuts to PIP, which shows a blatant disregard for the health, wellbeing and lives of disabled people and people with mental health issues. Austerity Britain looks worse than ever.

– Check out more articles from The Canary on disability and austerity.