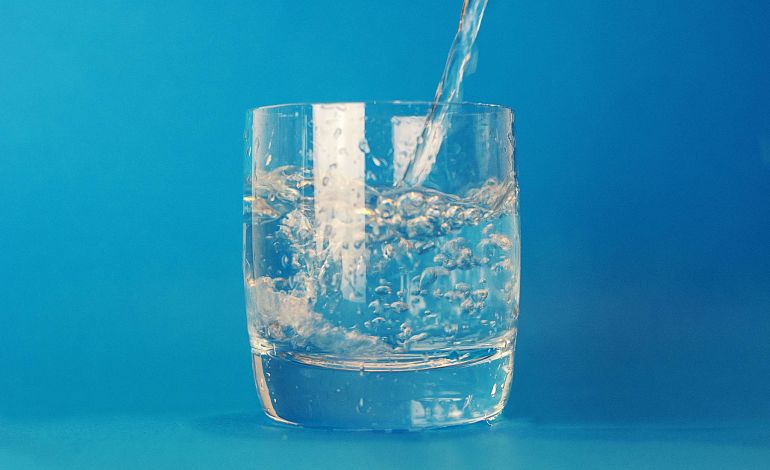 A team at The University of Manchester has developed a new graphene ‘sieve’ that can take the salt out of sea water.

Graphene is a carbon-based material. It has several useful characteristics, like unusual strength and permeability. But it’s also quite expensive to produce.

A team led by Professor Rahul Nair, however, has developed a chemical form of graphene, graphene oxide, that can be produced comparatively cheaply in the lab. Their latest research shows that the material they have developed is capable of acting as a sieve that can filter out particles like salts. This has previously been challenging, because the holes required are extremely small. Now though, Nair’s team has found a way of overcoming this limitation.

Nair is confident that this will make desalination (salt removal) affordable, as it is currently a prohibitively expensive solution to water scarcity. He also says:

[This] is a significant step forward and will open new possibilities for improving the efficiency of desalination technology.

Changing the future of water supplies

This development has potentially revolutionary consequences for the availability of fresh drinking water. The World Health Organization (WHO) estimates that nearly 700 million people worldwide do not have access to adequate drinking water supplies. And this figure could increase in the future.

Water resources are under increasing pressure as a result of growing global population, sea level rise, and climate change. With more people on the planet, the demand for resources like water will inevitably grow. The United Nations (UN) projects [pdf, p15] that by 2050, global demand for water will have grown by 55% from 2015.

In addition to this problem are the effects of climate change, which will alter the water cycle and affect water supplies. It will also lead to sea level rise, which can contaminate freshwater resources with sea water.

As such, it’s clear that a solution is vital. And technologies like the graphene sieve could be part of the answer.

– Support The Canary if you appreciate the work we do. For the price of a coffee.

– You can also find a link to the original paper here.