Jeremy Hunt hoped we wouldn't notice the latest raid on our NHS until after the election. We did - Canary Workers’ Co-op 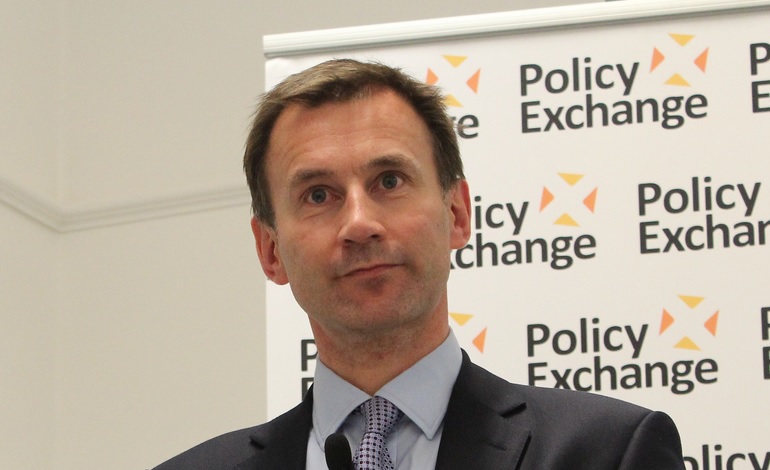 One of Health Secretary Jeremy Hunt’s special advisers has got a new job. St George’s University Hospitals NHS Foundation Trust has appointed James Friend as a director at its hospital.

As a special adviser, Friend has been part of the team pumping Hunt full of the ideas that have led to a complete breakdown of the NHS; and the sell-off of a large number of its services. And that’s not the only aspect of Friend’s history that should alarm us about his new job.

Prior to being a special advisor to Hunt, Friend served as a Conservative councillor for the Westcott ward of Mole Valley. He took up that post in May 2008. As St George’s website states, he also has prior experience working in the NHS:

He is also an experienced NHS and commercial director, having held roles in NHS commissioning, as well as at West Middlesex University NHS Trust, and Chelsea and Westminster NHS Foundation Trust

NHS commissioning is the part of the health service that oversees the “planning, agreeing and monitoring [of] services”. It is, for example, the system through which healthcare procurement happens. The sort of procurement that has ended with non-NHS providers winning numerous healthcare contracts, like Richard Branson’s Virgin Care.

Friend’s role at St George’s is titled Director of Delivery, Efficiency and Transformation. And under the Conservative government’s current NHS shake-up, being in charge of transformation is a key role. The Tories introduced Sustainability and Transformation Plans (STPs) in 2016. These plans carve up the NHS into 44 regions, known as ‘footprints’. These ‘footprints’, or ‘networks’, have to create a ‘Five Year Forward View’ that sets out how they will bring themselves into financial balance; aiming to find £22bn worth of savings.

But the creation of distinct ‘footprints’ could potentially see private providers gobbling up whole areas of the country. And make it increasingly difficult to bring the service back into public hands for future governments.

Generally, the idea of the nation’s health being in the hands of profit-driven private companies is an anathema for the public. But it is essentially this government’s policy. Particularly for the current Health Secretary, who even co-wrote a book that advocated NHS privatisation.

And now, Hunt has an ex-Tory councillor – and advisory comrade in arms – heading up key decision-making at a hospital that is subject to his whims; a hospital that a private provider already has a foothold in, with G4S providing its non-emergency transport services.

Hunt will surely be over the moon with Friend’s appointment. But it doesn’t bode well for the future of St George’s, the NHS, or the general public.

There is, however, a general election on the horizon. And that’s a chance for people to let the Conservative government truly know what they think of such choices.

– Take action for your NHS with Keep Our NHS Public.