The Tories lost their parliamentary majority. So now they’re bypassing democracy to sell off our NHS - Canary Workers’ Co-op 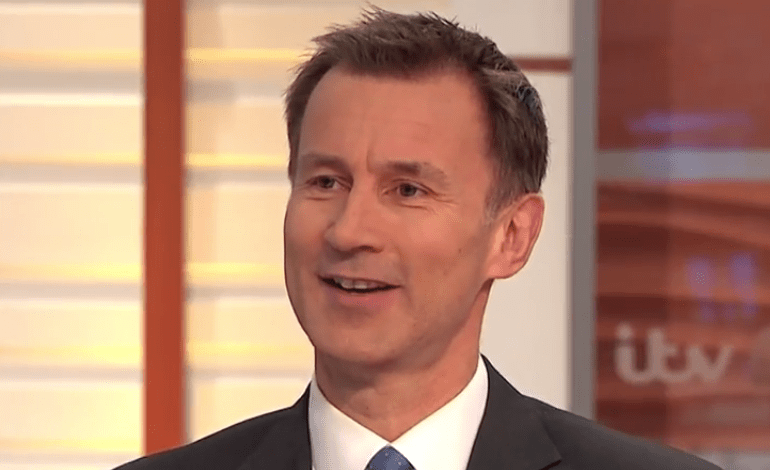 The Conservatives lost their parliamentary majority in the 2017 general election. So now, they’re ignoring democracy to sell off our NHS. The government intends to flog off 75% of a critical staffing agency called NHS Professionals.

A number of companies are already in line to purchase the service. But the government has no parliamentary vote or consultation planned. The undemocratic secrecy has forced Green Party co-leader Caroline Lucas to demand basic information about the sale, such as cost, timetable and bidders.

Currently, NHS Professionals provides replacement staffing for around 60 of the 200 NHS Trusts in England. Through bypassing expensive private agencies that can be around 30% more expensive, the public organisation reportedly saves the taxpayer around £70m annually. And it’s easy to see why. Private agencies are much more expensive because already rich shareholders want to make profit on their investment.

Privatisation is naturally more expensive. That doesn’t just apply to staffing agencies, but to privatisation of healthcare services in general. In 2014, the UK spent an average of $3,935 per person on healthcare. For that same year, the US spent $9,403 per person. The US spends over double, yet doesn’t even provide universal healthcare for every citizen. The main difference is that the American system is privatised. Huge profits are delivered to big business, rather than invested in healthcare to improve the service, worker pay and patient conditions.

The Conservatives are trying to move us towards a US system

Speaking about the NHS Professionals privatisation, Cat Hobbs (Founder and Director of We Own It) said:

This sale is part of the government’s wider agenda to slash funding to the NHS, and when it struggles, hand it over to private companies. We want a well-funded, well-functioning, and publicly owned health service that is run for people, not profit

Labour leader Jeremy Corbyn has drawn attention to the government’s “wider agenda”, accusing companies of “plundering” our NHS. He pointed out that “£13bn of NHS budgets is already privatised”. That’s about 11% of the £120bn total budget for NHS England. The government is trying to take us further towards full privatisation. Department of Health figures show that the amount of money going to “independent sector providers” more than doubled, from £4.1bn in 2009-10 to £8.7bn in 2015-16.

Under Corbyn, the Labour Party shares the aim of We Own It. The party is committed to reversing all privatisation of the NHS and bringing the service back into public hands. Newly elected Labour MP Eleanor Smith is fronting the campaign to immediately halt the sale, launching an Early Day Motion in parliament this week.

But we must go further, and reverse all Conservative privatisation of our healthcare service. Otherwise, we’ll end up paying huge amounts more for healthcare, only to turn sick people away from treatment because they cannot afford it. Like in the US.

The Conservative government has no mandate to privatise our NHS and no parliamentary majority. So now, it’s trying to ignore democracy to sell off our health service. That’s an utter disgrace.