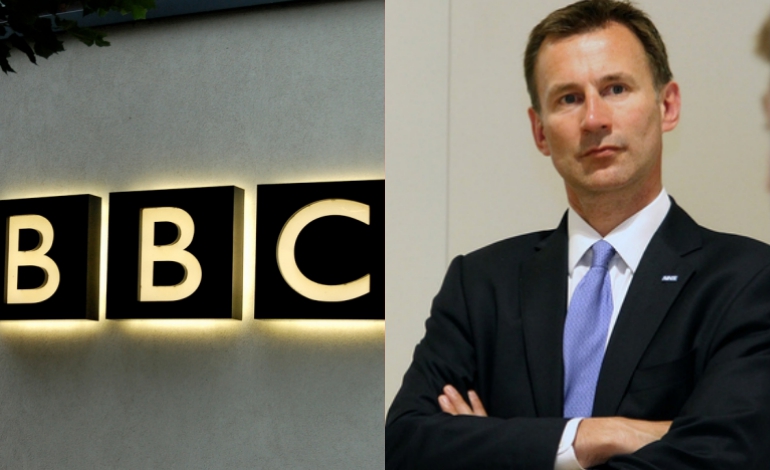 Health Secretary Jeremy Hunt appeared [iPlayer 2:10:00] on BBC Radio 4‘s Today programme on 31 July. He proudly took to the airwaves to have a cosy chat with John Humphrys over his £1bn investment in mental health staffing increases. But Humphrys failed to question Hunt on two key areas:

The government said an extra £1bn already promised for mental health services in England would fund the scheme – part of a pot of £1.3bn committed in 2016 to transform provision.

Furthermore, Hunt has already made promises over how the £1bn will be spent. These include:

Now, he is also proposing that this money be spent on:

And while it could be argued that Hunt’s staffing plans are ways of implementing the promises made in 2016, that doesn’t take away from two facts.

Firstly, that he is making political capital from declaring money that he’d already announced nearly 18 months ago. This is not new money; and announcing it in this way disingenuously gives the impression that the Conservative Party is investing more in mental health than it actually is.

Secondly, if Hunt is arguing that this is his plan for implementing his 2016 promises, then there are further questions. For example, why has it taken 18 months for him to come up with a strategy and announce it? Surely, money promised in 2016 should already be finding its way to our health system rather than sitting in government coffers waiting for a plan.

A possibly even bigger problem is that our mental health services are already in crisis. Just days ago, seven out of 10 mental health trusts reported that referrals to their mental health crisis teams soared between 2015 and 2016. Several saw increases of 30%, and one had a rise of 61%.

Out of 39 trusts that replied to a Freedom of Information request, 27 had seen increases in referral numbers. And on top of this, 11 had budgets cut for crisis care. In other words, trusts are already struggling – trying to see more people for less money.

Any proposals to alleviate the crisis in mental health care should be welcomed. But that doesn’t mean inconsistencies can’t be questioned. And it’s a shame that Humphrys didn’t take the opportunity to question Hunt on these real issues.

One in four of us will face mental health problems every year. It is vital these services are protected and funded. But Hunt’s record on cutting services and making political gain from announcing the same pot of funding twice cannot give anyone faith that he is planning to turn around the current crisis in mental health.