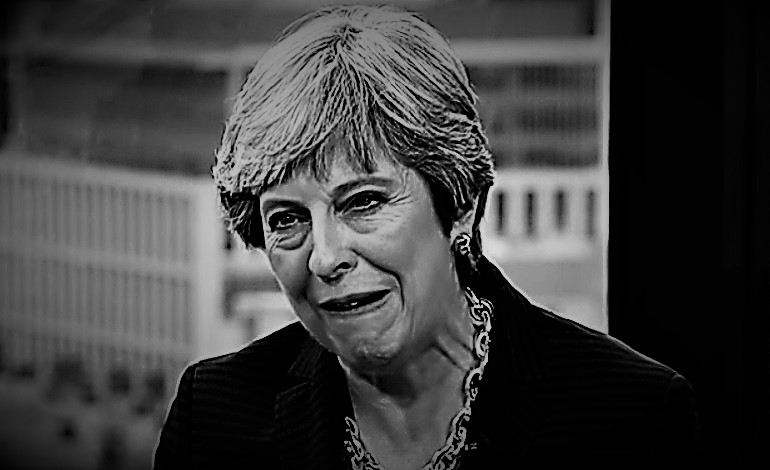 On Tuesday 10 October, during World Mental Health Day, Theresa May announced a £15m new fund for “mental health first aid” (MHFA) training in England. But this latest initiative from the Conservative government is a slap in the face to everyone who lives with mental health issues; as the cuts to services meted out by the Tories have probably contributed to the need for MHFA in the first place.

Public Health England (PHE) said the new, three-year fund will train up to one million people in basic MHFA. It noted:

The programme will improve personal resilience and help people recognise and respond effectively to signs of mental illness in others. The campaign… will help people assess their own mental wellbeing and learn techniques to reduce stress.

I want to use the power of government as a force for good to transform the way we deal with mental health problems right across society, and at every stage of life.

But May’s words will ring hollow with many people living with mental health issues. Because her party has been responsible for numerous cuts to their services; cuts which could be leaving people in situations where MHFA is the only option left. As The Canary has documented:

And on 29 August, Labour’s Shadow Police Minister Louise Haigh highlighted another area where the impact of cuts to mental health services is being felt – the police. Freedom of Information requests submitted by her revealed the Metropolitan Police handled 115,000 calls relating to mental health in 2016; or one call every five minutes. As The Canary noted:

The figures show this is up from 2011/12 by a third. And calls aren’t the only thing on the rise. The Guardian reports that the use of mental health detention powers by police is also on course to increase. Police used these powers 28,271 times in 2015/16.

The Canary asked PHE for comment, but none was received at the time of publication.

May’s latest initiative does little more than to put a sticking plaster on a broken leg; a limb that her party hit with a blunt instrument in the first place. This staggering level of hypocrisy is nothing new from the Tories. But it will surely add insult to injury to the millions of people living with mental health issues throughout England.